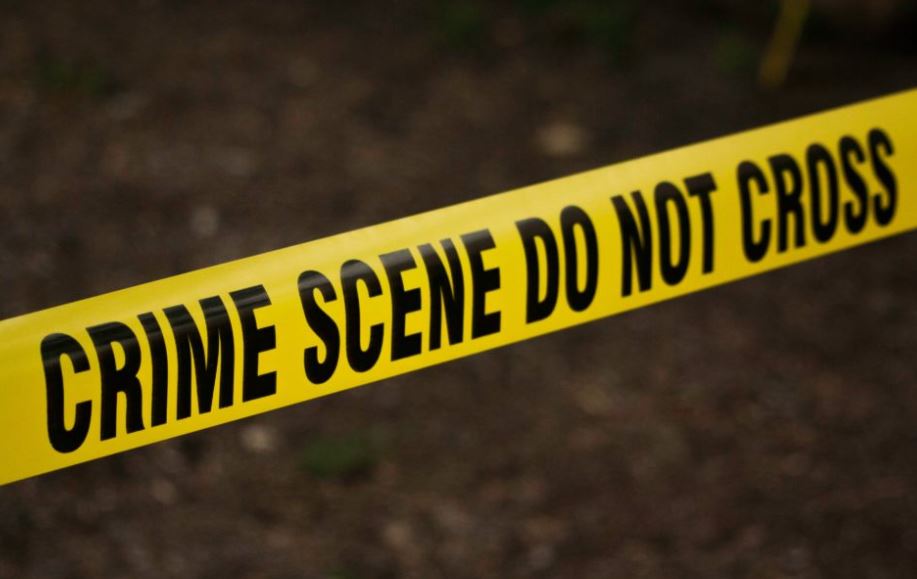 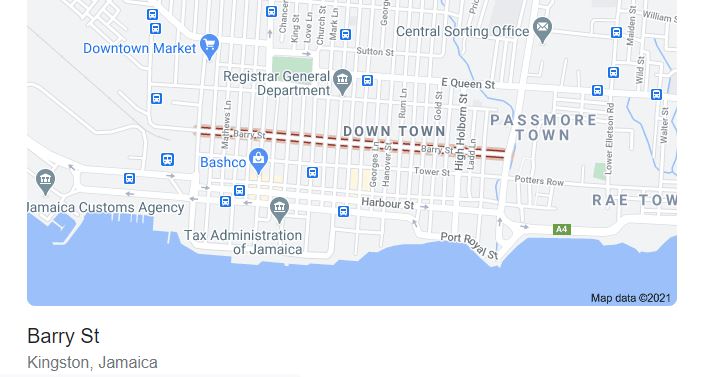 Reports are that about 9:30 a.m., Lettman and Thomas were standing on the roadway among a group of persons; when a Toyota Wish motorcar drove up and a gunman alighted from the vehicle and opened gunfire at the group.

The Police were summoned and on their arrival all three persons were taken to hospital where Lettman and Thomas were pronounced dead and the other female treated and released.