Members of the security forces on Tuesday (October 13) exchanged gunfire in St Elizabeth, after a Jamaica Defence Force (JDF) branded vehicle was signalled to stop.

Reports are that at around 9:30 p.m. members of the Jamaica Constabulary Force’s (JCF) narcotics division, acting on intelligence, signalled the soldiers who were travelling along the Gutters main road to stop.

The men inside the branded service vehicle, refused the police’s command and instead engaged the police in a shootout , as they attempted to rid the vehicle of large sand bags filled with a vegetable-like substance. 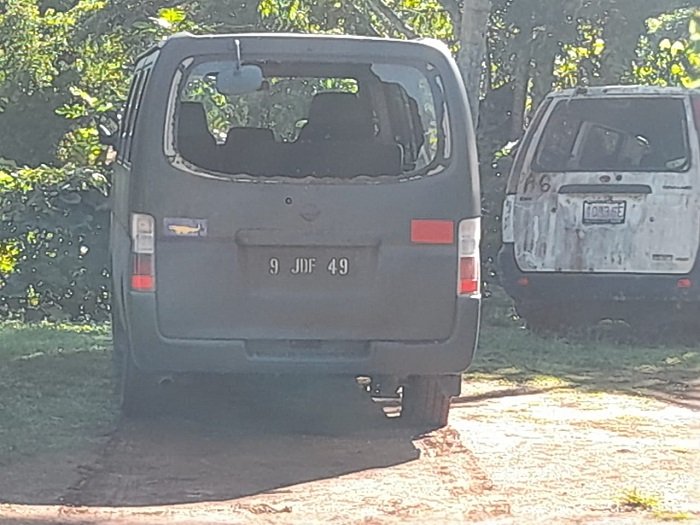 The police later secured assistance from the JDF and were able to successfully intercept the vehicle which contained approximately 1500 pounds of a vegetable-like substance, later revealed to be ganja.

Two members of the JDF were found aboard the vehicle and sources have identified them as 39-year-old Rohan Mendes and 38-year-old Robert Smith.

A police source told The Den that the men were handed over to the JDF and are likely to be dismissed at which time they will be returned to the police to be charged.