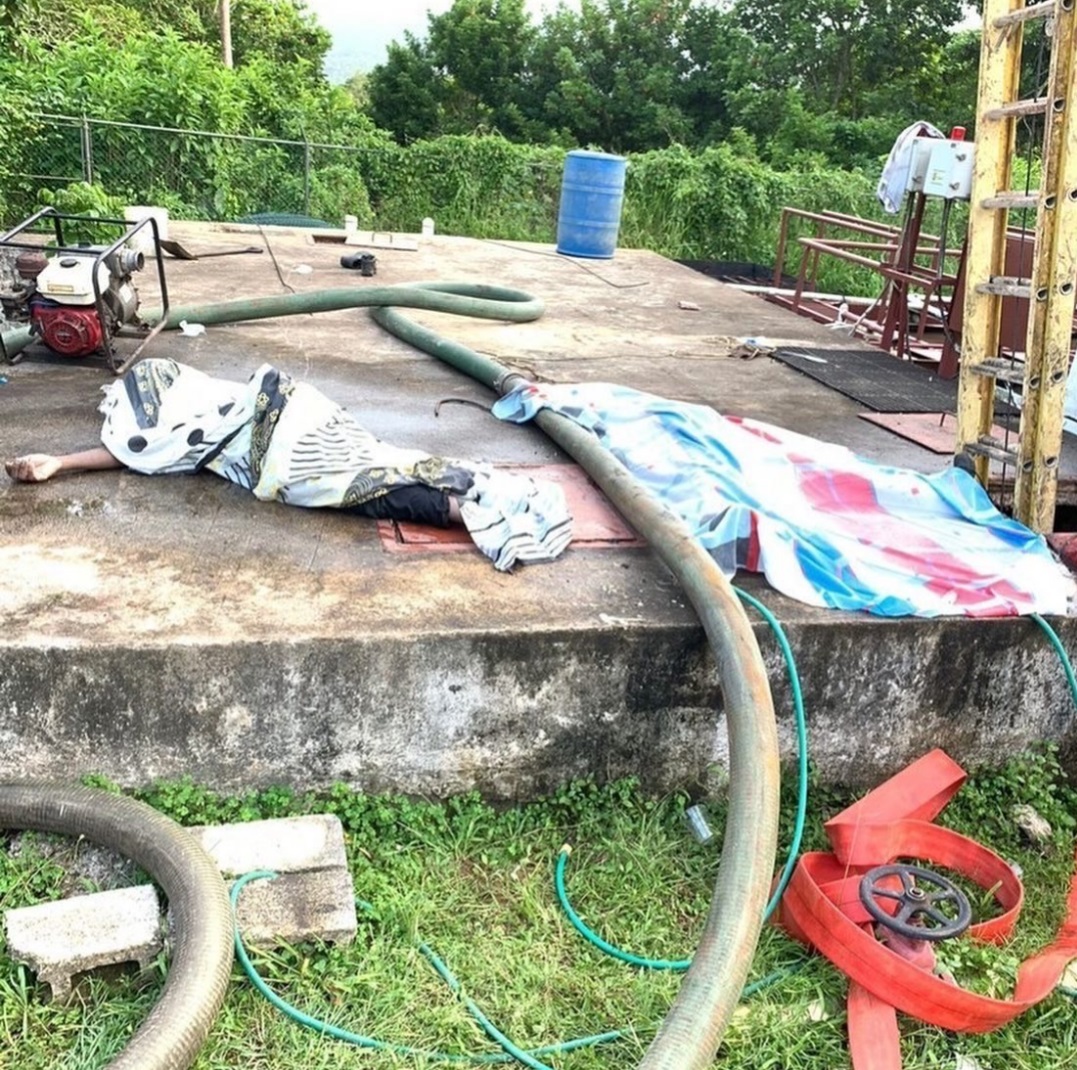 Two men died on Monday (September 6) while cleaning a septic tank at the Moneague Teachers’ College.

Reports are that at around 3:30 p.m. one of the men were cleaning the tank  sought the assistance of another co-worker.

During the process a third employee was called in to assist the men, who later died.

The third employee was taken to the St.Ann’s Bay Hospital and was admitted in serious condition.

Principal Howard Issacs said that it was not the first time the men from the cesspool company had visited the institution.

He noted that the men had previously cleaned the institution’s sewage system and had done a good job.