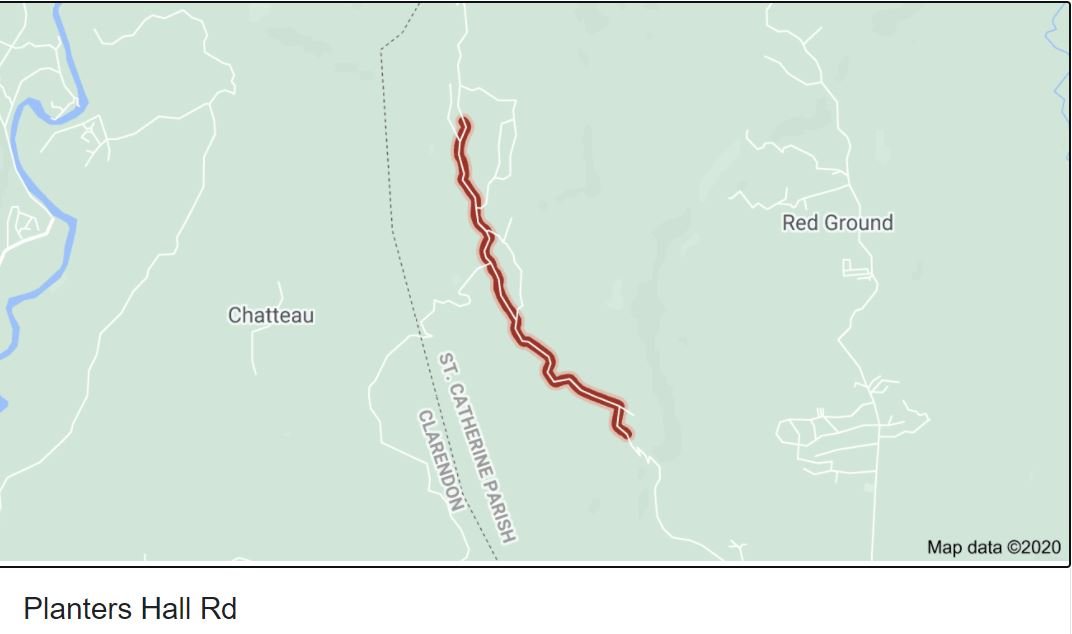 Police moments ago released the names of the victims in this morning’s quadruple killing in Planters Hall, St Catherine.

Reports are that about 1:30 a.m., residents heard explosions and summoned the police.

Upon their arrival, the four were seen lying in a pool with gunshot wounds. They were taken to hospital where they were all pronounced dead.

Police say they have launched a top-level probe in the circumstances into the matter.

To date 1,227 murders have been recorded in Jamaica since the start of the year.