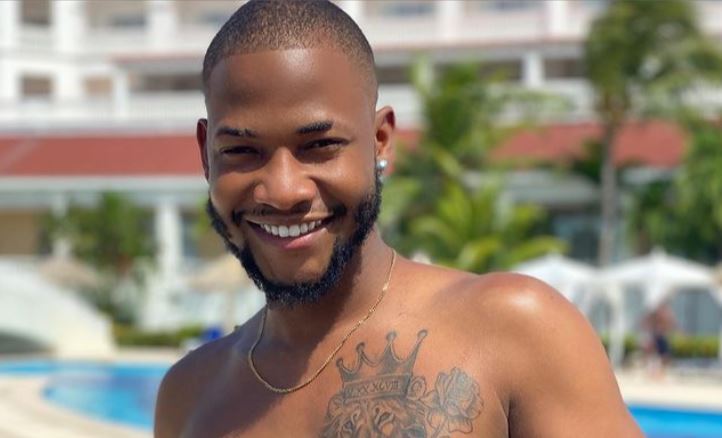 A popular social media influencer and party promoter was killed in a horrific crash in downtown Kingston late Thursday (July 23).

The Den obtained video from the crash scene which claimed the life of popular social media influencer  23-year-old Rodney Lyons and his 22-year-old, friend, Antonio Gerrick.

Reports from the Kingston Central Police are that at about 11:20 p.m., a Nissan Skyline motor vehicle with four occupants aboard was travelling along Harbour Street in the vicinity of Princess Street.

While travelling along Harbour Street in an easterly direction, the driver of the vehicle lost control and collided with a wall.

All four occupants were  transported to the hospital where Lyons and Gerrick died while undergoing treatment.

The two other occupants were admitted to hospital in serious condition.

According to a friend of Lyons’ his tragic passing has been devastating noting that the  23-year-old was full of promise and had been in the midst of planning a big party.

” I am shocked, someone said that they were last seen coming from Sky Dweller. It is really a blow, Rodney and I were just talking about a party that we are planning for the end of July, ” the friend told The Den.

” I don’t even know right now what’ really going to happen, I swear, ” added the friend.

Rodney was one of the organizers behind the upcoming party Riva Par which is to be held in Scotts Pass Clarendon on July 31. 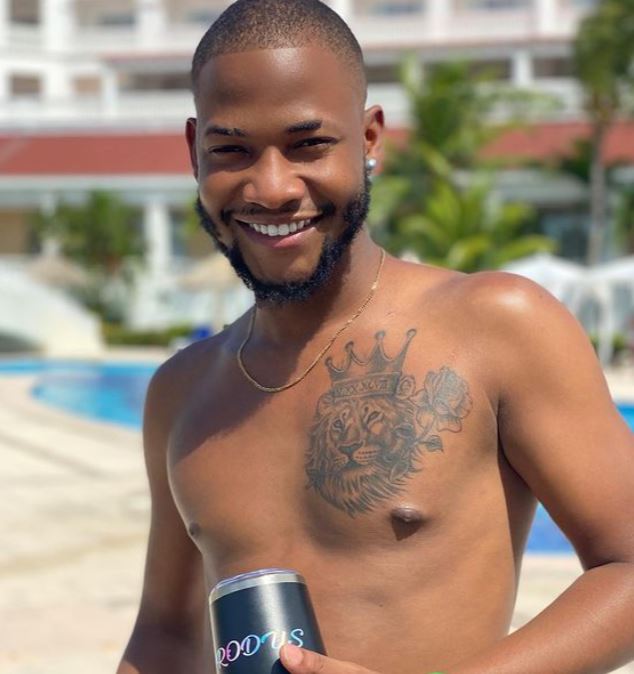