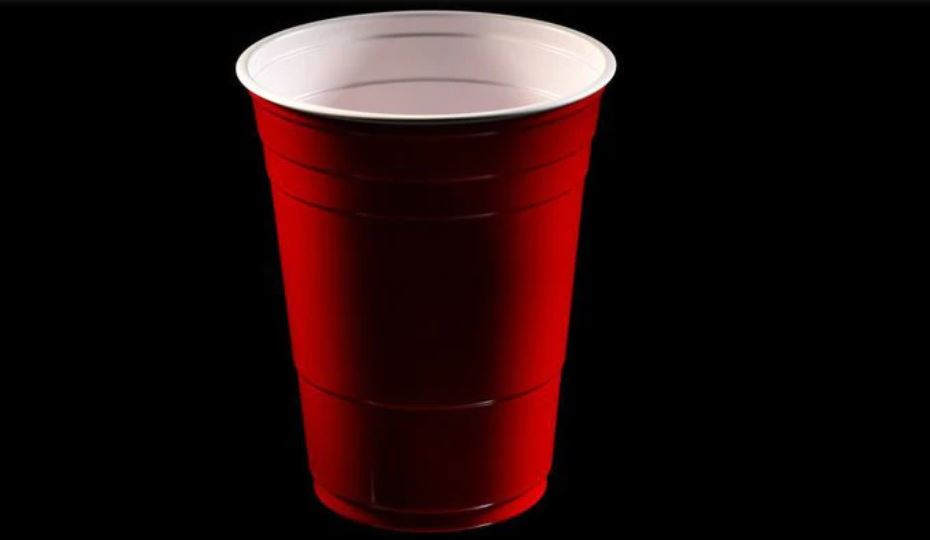 At least two Jamaican women are sounding the alarm and encouraging others to be very vigilant with their drinks while at parties.

Both women alleged that they were almost drugged during the recently concluded Dream Weekend party series.

One woman who spoke exclusively with The Den said that while she did not want to get into the messy details, she wants people to inspect their drinks carefully and not to take drinks from strangers.

According to the woman, she was handed a drink by a fellow patron and saw a brown-ish substance floating a top the plastic cup.

The woman said she quickly moved away from the group of men and threw away the drink .

“I mean, when you are out you gotta be careful, especially when your hanging with strangers,” she said.

” I can’t know for sure if it was spiked but my intuition is never wrong, plus a man outside the party venue when I was leaving confirmed that someone’s drink had been spiked, ” she added.

A similar story was shared by another woman on Instagram, who took to the platform to share what happened to her at Igloo.

According to the woman she was approached by a sports athlete and his friends who brought her a drink and she was immediately suspicious.

The woman said because she was familiar with how MDMA (more popularly known as Molly) appeared when dissolved in water, she confronted the men, who tried to convince her that the substance floating a top  of the drink was makeup. 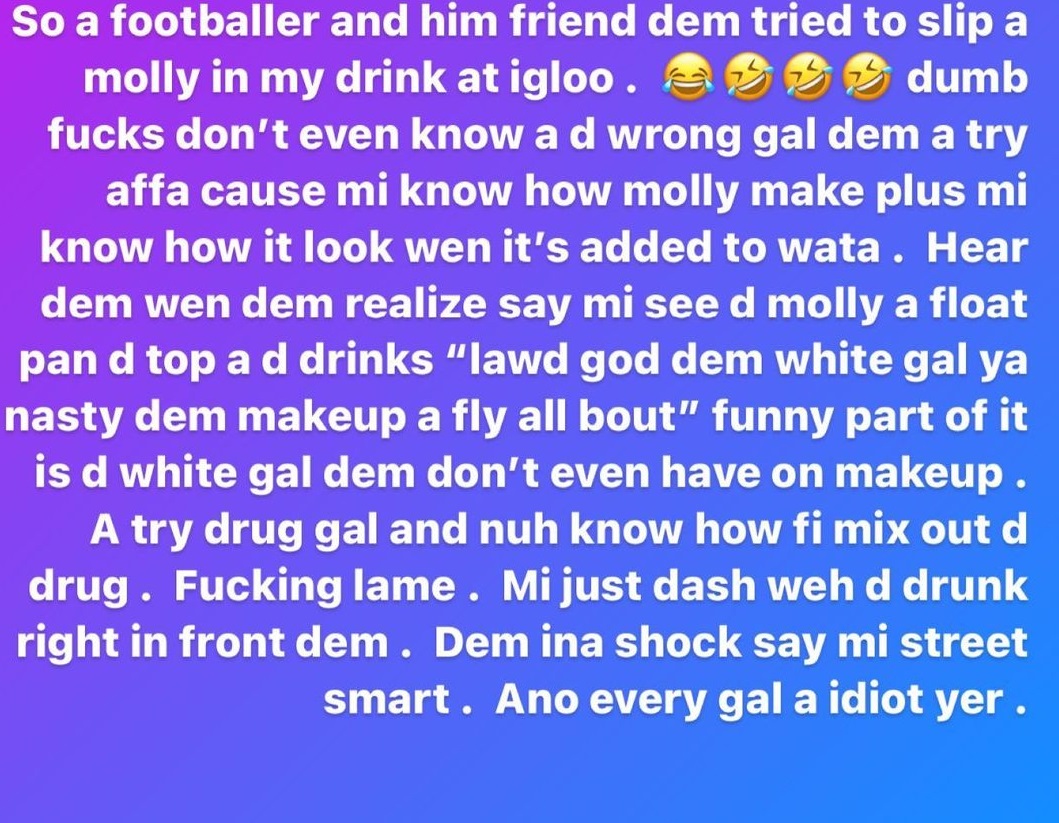 While The Den can confirm that both women were attendees at the party weekend, after seeing proof of their season ban, police in Negril said that had not received any reports about such incidents.