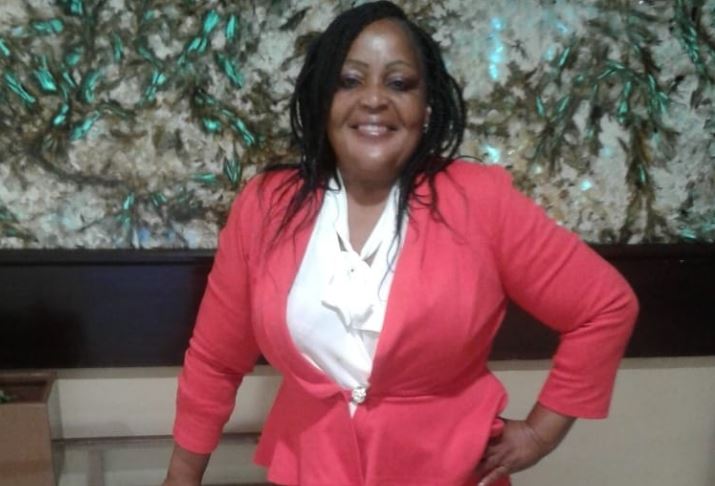 Woman killed while sitting in parked car in Linstead

Police are probing the circumstances which led to a woman being fatally shot while sitting in a parked car on King Street, Linstead in St. Catherine on Friday (August 14).

The dead woman has been identified as 58-year-old Millicent Fisher-Gunn, supervisor of Bottom Banbury; a man was also injured in the incident.

Reports from the Spanish Town Police are that about 5:30 a.m., Fisher-Gunn was sitting in a parked vehicle when a lone gunman approached and opened gunfire hitting her to the upper body.

A man that was standing along the roadway was also shot. Gunn and the injured man were taken to the hospital where she was pronounced dead and the man treated and released.