(The Den)From the Redbones Blues Café to the R Hotel, architect Evan Williams is described as a master craftsman.

Today The Den is sharing with you ten facts about the well respected Jamaican-born architect.

3. He opened his firm Design Collaborative in 1972, which has offices in Jamaica, Barbados, St Lucia and Ghana.

4.While his exact age is unknown, he in 2016 told a publication that he was 70 something-years-young.

5. Williams was instrumental in assisting then curator of the National Gallery of Jamaica, Dr. David Boxer, in collaboration with the Smithsonian Institute, to stage the first ever-traveling exhibition of Jamaican Art.

6. Beginning in the early 2000s, Williams holds the post of visiting lecturer in the Graduate School of the Caribbean School of Architecture at UTECH.

7.Williams is married and has two adult daughters.

8. Having participated in numerous tourism projects in the Caribbean, he was solicited to assist in the development of a tourist town in Accra, Ghana.

8. He has a slew of Governor General’s Awards.

9. Williams has designed several hotel projects at Sandals, as well as, he played a key role in re developing Hope Zoo.

10. In 2018, Willams’ company responded to a competition launched by the government for a new House of Parliament, Design Collaborative was successful. 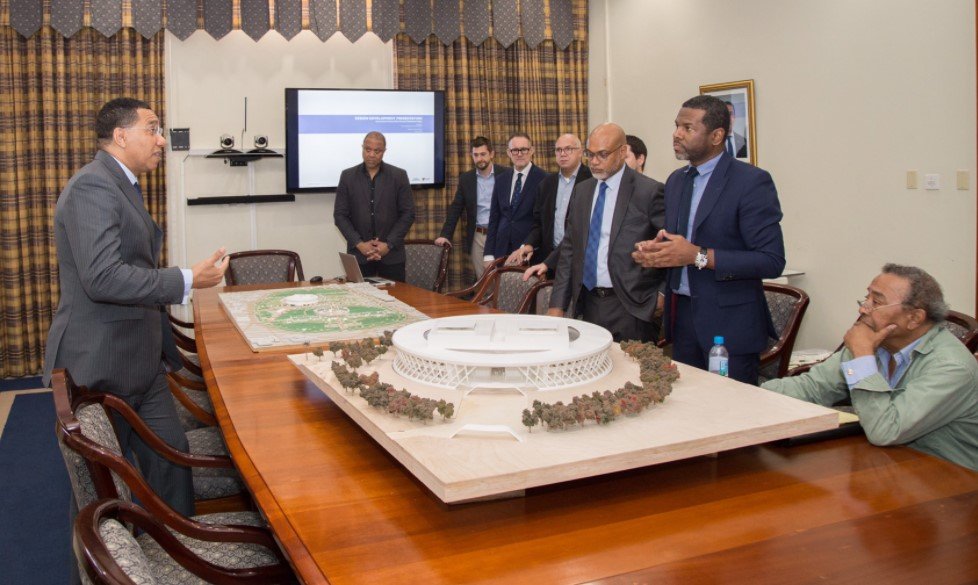