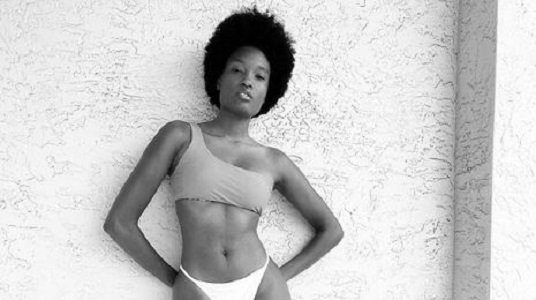 Former beauty queen fires back after skinny comment on IG

While the slender body type rocks the runway and high-fashion circles, in the social media landscape, it is all about slim-thick, you know the Fashion Nova type models.

Former Miss Universe titleholder Davina Bennett caught some flak for her slender body type when she posted a photo on Instagram (IG) on July 18 with the caption “Quarantine Body”.

While some IG users thought Bennett looked awesome, at least one user used the occasion to encourage the model to eat some more food. 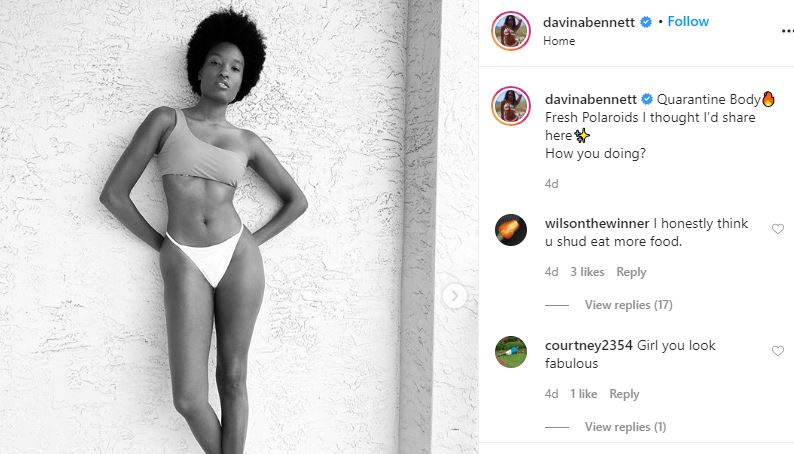 However, Bennett didn’t let the snarky comment slide, quick on her fingers and with plenty of respect, the model defending her body’s appearance noted that her slim figure had nothing to do with her eating habits.

” I honestly think I eat more than you,” responded Bennett who used the emoji with the index finger over pursed lips, indicating a Shh! or Shush!

24-year-old Bennett represented Jamaica at the Miss Universe 2017 pageant and was later contracted as the face of Shea Moisture in 2018, she represented the company’s Black Castor Oil product. 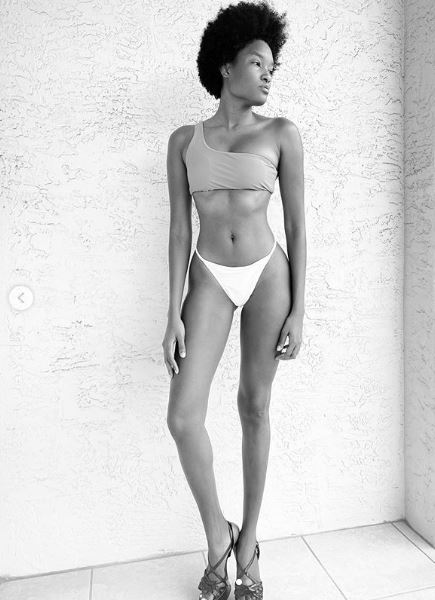