The British-based, international shoe maker recently teamed up with Jamaican-born Manchester City footballe, Raheem Sterling, for a special collection of the company’s Wallabee and Desert Boot — which are celebrating 70 years since they hit the market.

Clarks Original gave shoe lovers a sneak peak of the new collection on its Instagram page.

“Raheem wants the whole of Jamaica to be proud of and feel a connection to this shoe, so the tongue lining features the national motto –“Out of many, one people,” said Clarks on Instagram

The company revealed that the upper also pays tribute to the year Kingston was founded in 1692 using the hashtag Clarks and Jamaica. 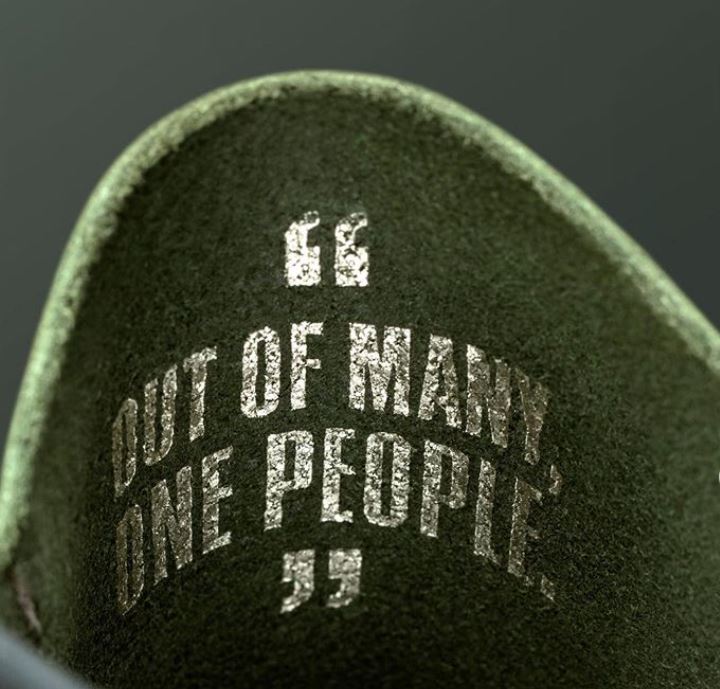 Clarks further announced that to celebrate the project, they had partnered with the Maverley Primary & Junior High School in Kingston, Raheem’s alma mater adding that all students will get a pair of brand new Wallabees.

“We are also making a pair of brand new Wallabees available for all the kids at the school,” added the company online.

Jamaica is credited with playing a massive part in the rise of Clarks Originals in Western culture throughout the 1960s and 70s.

The shoe brand is a favourite among all segments of Jamaican society from musicians to politicians.

There are scores of songs dedicated to the iconic shoe in Jamaica, and most recently the Prime Minister used the shoes as a sign that he would be calling the country’s General Election which to date is slated for September 3.