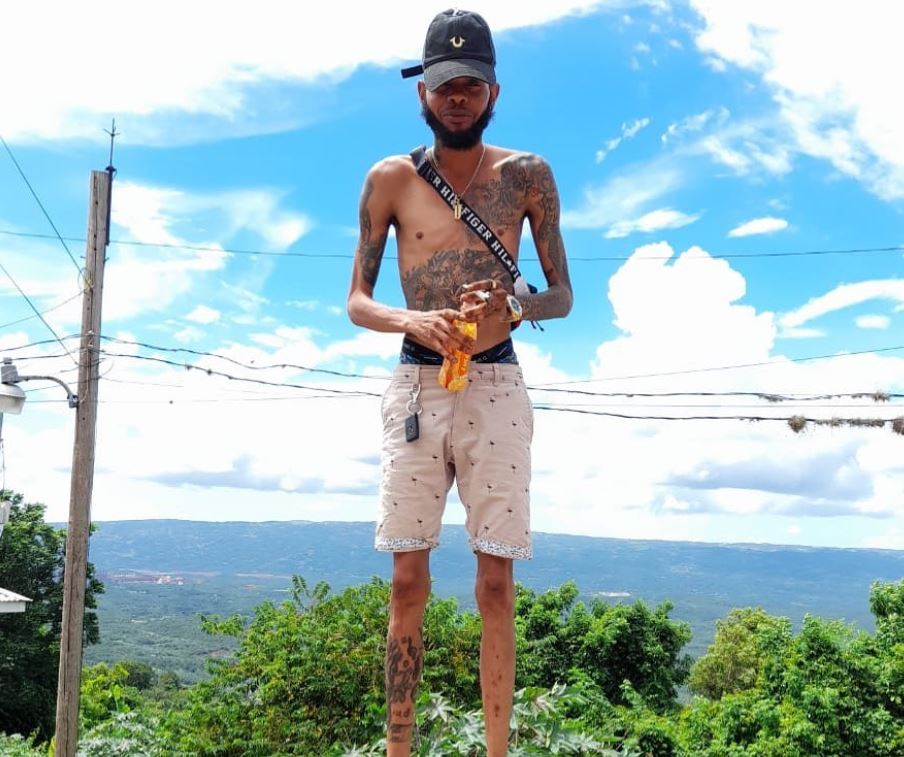 Everywhere else in the world “fat shaming” is a thing but in Jamaica its better to be a little chunky than too skinny.

Popular social media personality Queenie was attacked on Instagram after she shared a photo of her latest love interest.

“My tweety pie man. Nor lie mi marga man give me a double tap buzz. O sorry I forget being slim is a crime,” said Queenie who proudly shared a photo of her boyfriend bare-back wearing only a pair of shorts standing atop of a wall in slippers. 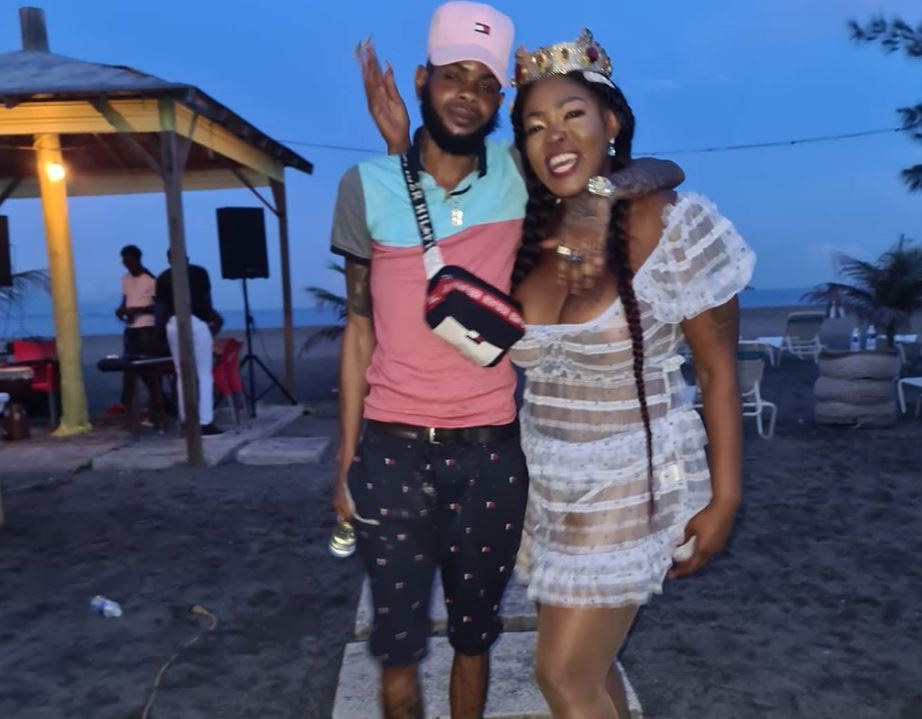 Rather than the usual kind congratulatory messages that are shared when new romances are made public, most Instagram users who saw the picture were shocked at the slim physique of Queenie’s new love.

As is common, most Jamaican social media users exercised no restraint with many pointing out that the man’s physique was ” too skinny” with many suggesting that he needed to be checked at the doctor, while other offered remedies on how to fatten him up.

“Den a how him feel in bed. Him look like a stick inna woodland,” said one social media user.

“Him nuh slim him mawga queenie him look like him fi deh pon life support,” added another.

The trolling didn’t end there, with others noting that the vlogger ought to ensure that she gets him tested before investing too heavily.

“Queenie just give him some worm medicine and him good,” said one IG user.

“Him need likkle aptamine syrup him too maga, ” added another.

However, Queenie didn’t let her fans mean-spirited comment slide, she made a video addressing her naysayers noting that the man pictured made her happy.

“Unno terrible still inno man. Why unno a done the man suh? Unno can choose fi people? Some fat, some slim; if yuh fat yuh cuss seh dem fat, if them slim, unno cuss seh them slim,” said Queenie in a video posted on her page.

“All unno a write a chat it can’t change the fact that he is someone I love and he makes me happy fi di likkle time and I hope it goes on and on,” added Queenie.

Queenie ended her video with a call to action for supporters and naysayers to share photos of their partners and their test results.

The popular vlogger who lives in the UK recently wrapped up a trip to Jamaica, in which she came to bury her brother.

Queenie who documented her trip was seen hanging out with several dancehall artistes including D’Angel, Macka Diamond, Pamputtae and budding producer Delomar of RDX. 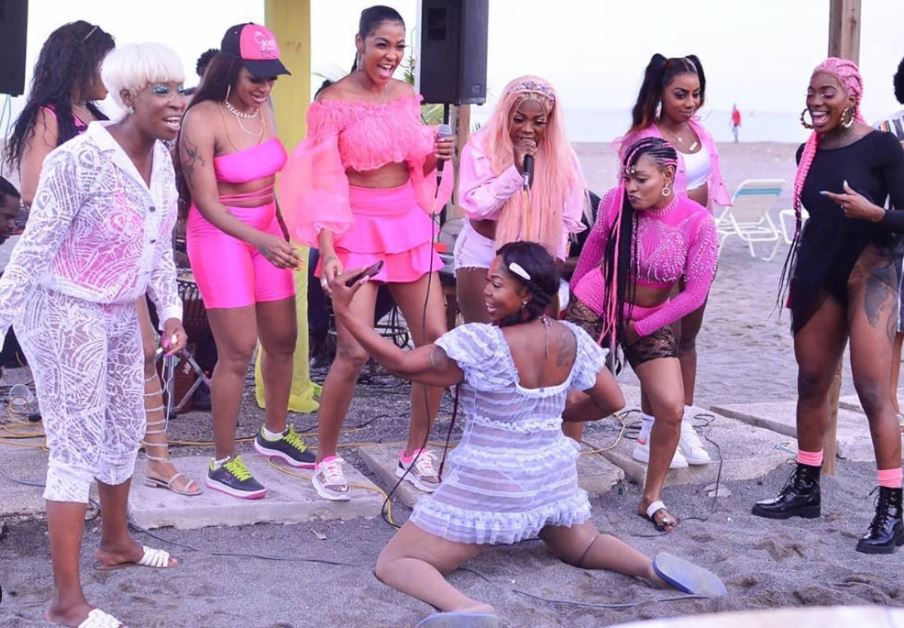 It is unclear if Queenie met her new love interest on the recent trip.