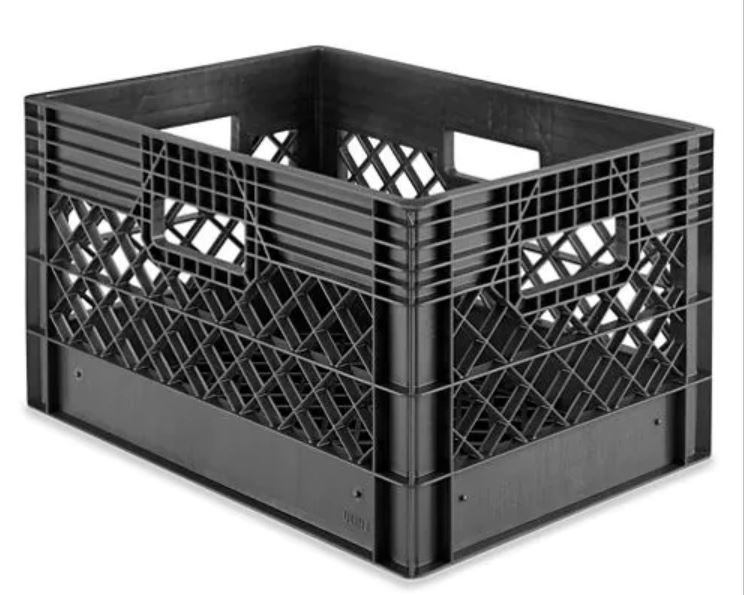 ‘Milk Crate Challenge’ gaining traction in Jamaica, everything you need to know about the latest TikTok trend

Every couple of weeks there is a new challenge on the social media platform TikTok.

A TikTok challenge is a call to action of some sort, which requires users to participate and share videos of themselves completing the activity.

In the past, we have seen challenges like “The Skull Breaker,” “The Flip The Switch,” and “The Savage” among a range of other viral challenges.

The latest trending challenge is “The Milk Crate” which has users attempting to climb up a stack of milk crates designed to replicate a make-shift staircase.

The objective of the challenge is for an individual to make it to the top of the milk crates stacked in a pyramid fashion.

However, the majority of attempts seem to end in a giant spill, leaving many persons nursing injuries.

The challenge allegedly got going on Facebook by two users who appear to have been influenced by a 2011 clip that was posted on YouTube by ‘JoyRiders TV Bonus Footy’ showing a guy running across a staircase made of milk crates, before tumbling and injuring his back.

The Milk Crate challenge began picking up traction in August 2021 and has been making the rounds on TikTok with thousands making an attempt to complete the risky stunt.

Jamaicans aren’t to be left out of anything, with videos beginning to surface of local children participating in the challenge.

And their participation has not gone unnoticed with psychologist Dr Leahcim Semaj sounding the alarm to parents, urging parents to be vigilant noting that the challenge could result in serious injury to participants.

“I’ve seen some people who have fallen in some precarious way, fallen straight onto one of the crates on the middle of their back. People are going to get hurt as a result of this,” he said.

Here are some reactions from social media: 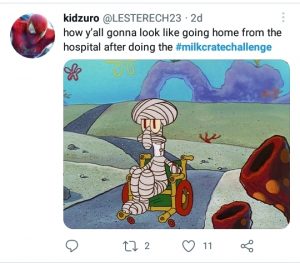