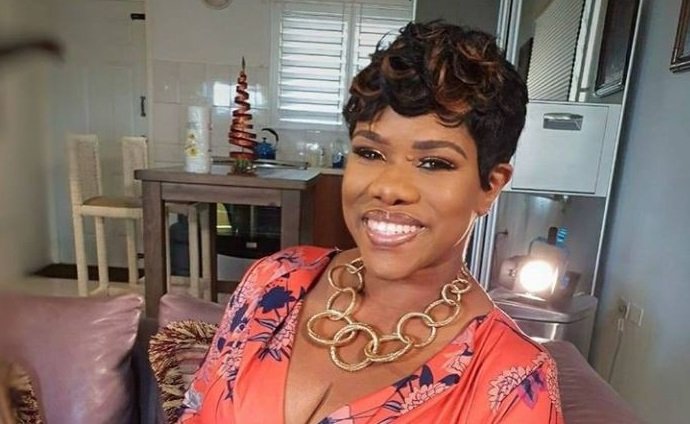 Post Malone’s ‘Congratulations’ – that’s the song that kicked off the most special edition of Miss Kitty Live yet.

It was all about good vibes at Nationwide 90FM on Monday (August 30), as the team at the popular radio station helped Khadine ‘Miss Kitty’ Hylton the host of the critically acclaimed show celebrate her latest accomplishment – passing the bar.

It is official, the host known for her signature “La, La, La,” expression is a lawyer. 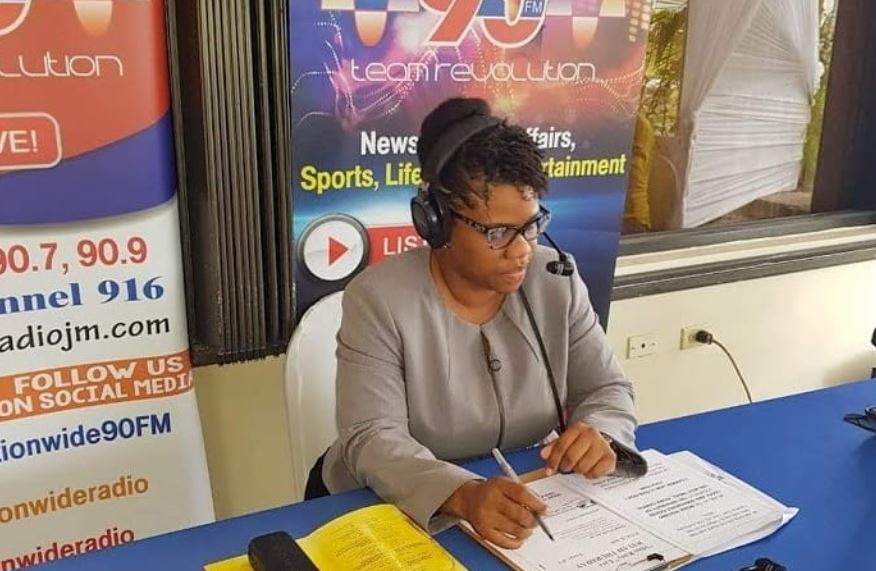 Her latest accomplishment is one her team is incredibly proud of, evident in that they changed things up on the show dedicated to discussing topical issues and relationship matters, into a celebration, allowing for call-in listeners, as well as, show producers to share their special congratulatory messages for the media professional.

Hylton shared that she had been up since 6:30 a.m. patiently awaiting the list and her grades.

The talk-show host said that while she was overjoyed at her latest accomplishment it was bittersweet due to the passing of her father.

“There are many slips between the cup and the lip and any number can play at any time, so you know it was just such a fulfilment but it was bittersweet because you know I am dealing with my dad’s funeral and making preparations,” said Hylton.

“So it was like kind of, you know bittersweet, you know the grades came and he’s not here and you have to be dealing with the funeral and all of that stuff – It was just a lot to really absorb, ” added Hylton who broke down in tears.

It has been close to two decades since Jamaicans fell in love with ‘Miss Kitty’ who etched her place in the nation’s heart with her signature mix of eloquence and roots that has endeared her to many.

Hylton’s career has seen her move from radio working at both RJR Communications and Nationwide 90 FM to television and believe it our not she’s also a published author. 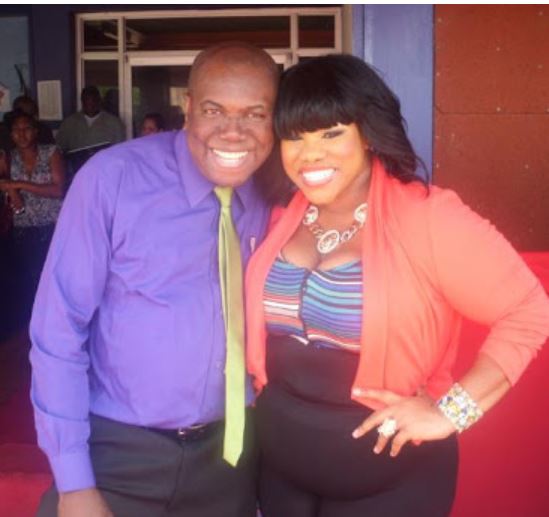