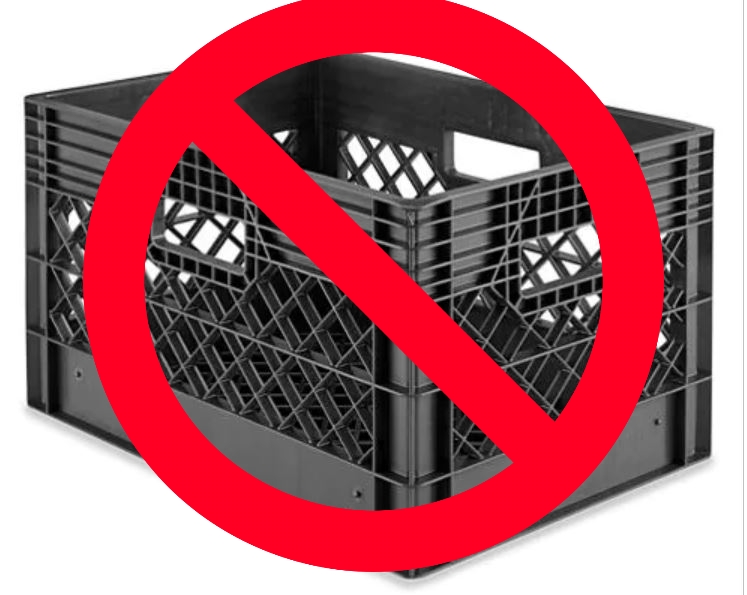 The ban comes after numerous doctors and health care workers voiced their concerns about the latest trend, in an attempt to dissuade the public from participating in what they are calling a ‘dangerous and foolish game’.

The viral challenge saw people stacking up milk crates in a stair like fashion and walking over them, most times ending in a fall with physical injuries.

In a release from TikTok, users were advised that the platform does not support the glorification and promotion of dangerous acts.

“TikTok prohibits content that promotes or glorifies dangerous acts, and we remove videos and redirect searches to our Community Guidelines to discourage such content. We encourage everyone to exercise caution in their behaviour whether online or off,” read the statement from TikTok.

The viral trend is no longer searchable on TikTok and, videos showcasing the challenge have all been scrubbed from the platform.

According to hospital reports, several participants of the ‘Milk Crate Challenge’ are now in emergency rooms suffering from various head injuries and broken bones.

The ‘Milk Crate Challenge’ allegedly first got going on Facebook but really started to gain traction by Tiktokers who joined in on the trend resulting in it going viral.