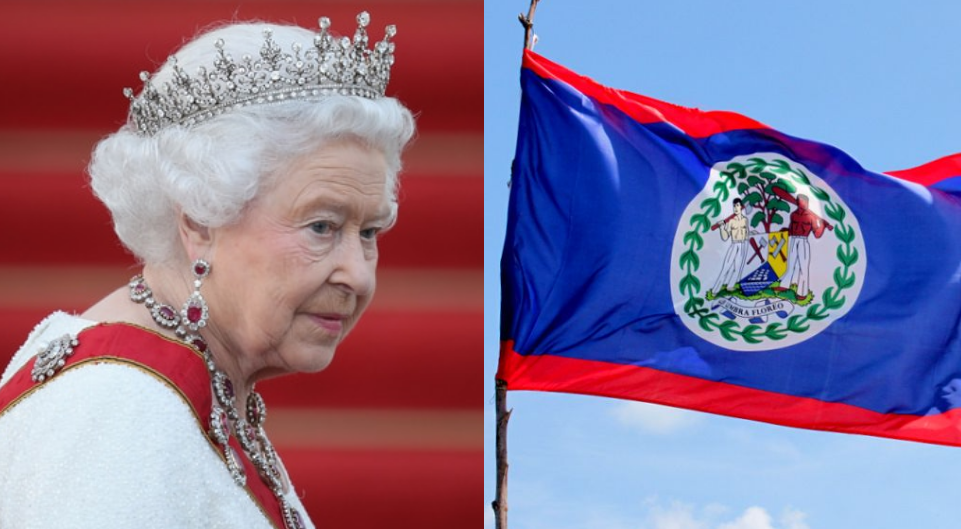 Belize has taken the first step in removing Queen Elizabeth as head of state following Prince William and Kate Middleton’s three-day visit to the country from Saturday (March 19) to Monday (March 21).

According to reports, the Belize government is looking into becoming a republic and has already advised the People’s Constitutional Commission, a body under the Constitutional and Political Reform Ministry, which will be holding consultations across the country on the continuing decolonisation process.

“The decolonisation process is enveloping the Caribbean region – perhaps it is time for Belize to take the next step in truly owning our independence,” a Belize government minister says.

The relationship between Britain and Belize has soured in recent years, and the Duke and Duchess of Cambridge got to experience first-hand just how strained the relationship has gotten.

While touring the northern Caribbean country, the Duke and Duchess were met with angry protesters who demanded an apology for slavery and reparations for a ‘colonial legacy of theft’.

The royals were also left with no choice but to cancel an engagement they had planned in the country due to protests against the monarchy.

After Kate and William completed their Belize tour on the first leg of their official visit. They then left Belize for Jamaica where they were also met with similar protests.

Following their arrival in Jamaica on Tuesday (March 22), the Prince and his wife Kate met with Prime Minister Andrew Holness on Wednesday (March 23) for a courtesy call.

In the meeting with the royals, Holness echoed the sentiments of Jamaicans, telling the couple that the country is “moving on” and intend to fulfil its “true ambition” to be “independent.”

“Jamaica is as you would see a country that is very proud of its history, very proud of what we have achieved and we are moving on, and we intend to attain in short order and fulfil our true ambition as an independent, developed, prosperous country,” Holness said.

Additionally, the PM seemingly addressed ongoing protests against the monarchy over its slavery past.

“There are issues here which are, as you would know, unresolved,” he continued.

“But your presence gives an opportunity for those issues to be placed in context, put front and centre, and to be addressed as best as we can,” the prime minister added.

Though the PM signalled Jamaica becoming a Republic, according to a recent survey many Jamaicans are still torn on whether this is a good move for the country, while others think that the government is selling a dream that will never happen.

The couple departed  Jamaica on Thursday (March 24) for the Bahamas to complete their third and final leg of the Caribbean tour in celebration of the Queen’s platinum jubilee, marking her 70 years on the English throne.