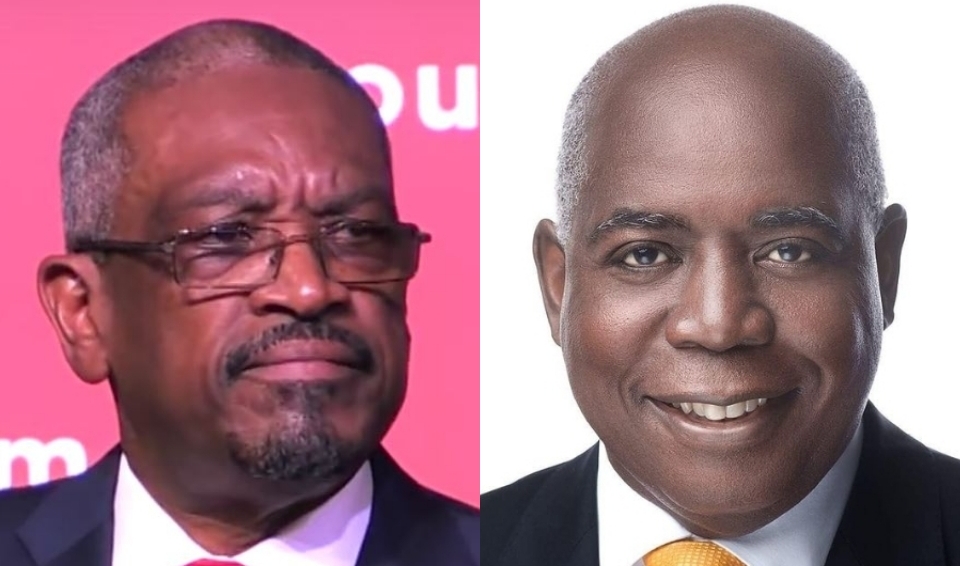 The Progressive Liberal Party (PLP) has been elected to serve as government after winning the 2021 General Election in the Bahamas, held on (Thursday) September 17.

Leader of the PLP,  Phillip “Brave” Davis will be the fifth Prime Minister of The Bahamas.

According to Davis, the current Prime Minister and leader of the Free National Movement (FNM) party Dr. Hubert Minnis on Thursday conceded defeat in the general election during a phone call between the two at about 9 p.m.

In a concession speech released by the FNM party, Minnis congratulated Davis and his party on their victory at the polls.

“Tonight I spoke with Leader of the Progressive Liberal Party Philip Davis and offered my congratulations to him and his party on their victory at the polls,” Dr. Minnis said.

“I offered him my best wishes as his government now faces the continued fight against COVID-19, and the restoration of our economy,” he continued.

Minnis also used the opportunity to thank Bahamians for the last four years in office.

“I would like to thank the tens of thousands of Bahamians from across The Bahamas who voted for Free National Movement candidates. I also congratulate the FNM candidates who won seats in the House of Assembly,” he added.

Davis, who was re-elected as Member of Parliament (MP) for Cat Island, Rum Cay & San Salvador, addressed supporters in Cat Island, thanking them for their support.

“Thank you for seeing the possibilities of what we can build together for our children and grandchildren,” Davis said.

“In the morning, we will rise as one nation and meet the challenges ahead,” he added. 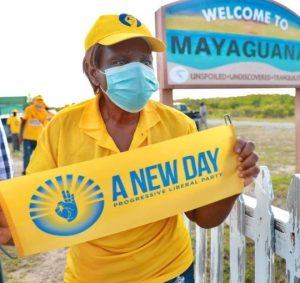 Minnis was re-elected as MP to Killarney for a fourth consecutive time.

He was hoping to make history to become the first prime minister in 24 years to win a second consecutive five-year term.

Nonetheless, he said he will return to the house of the assembly to lead the opposition.

“I will lead the Free National Movement into the House as the leader of Her Majesty’s Loyal Opposition. The Bahamas has a proud democratic tradition. The people decide who serves as government,” Minnis said.