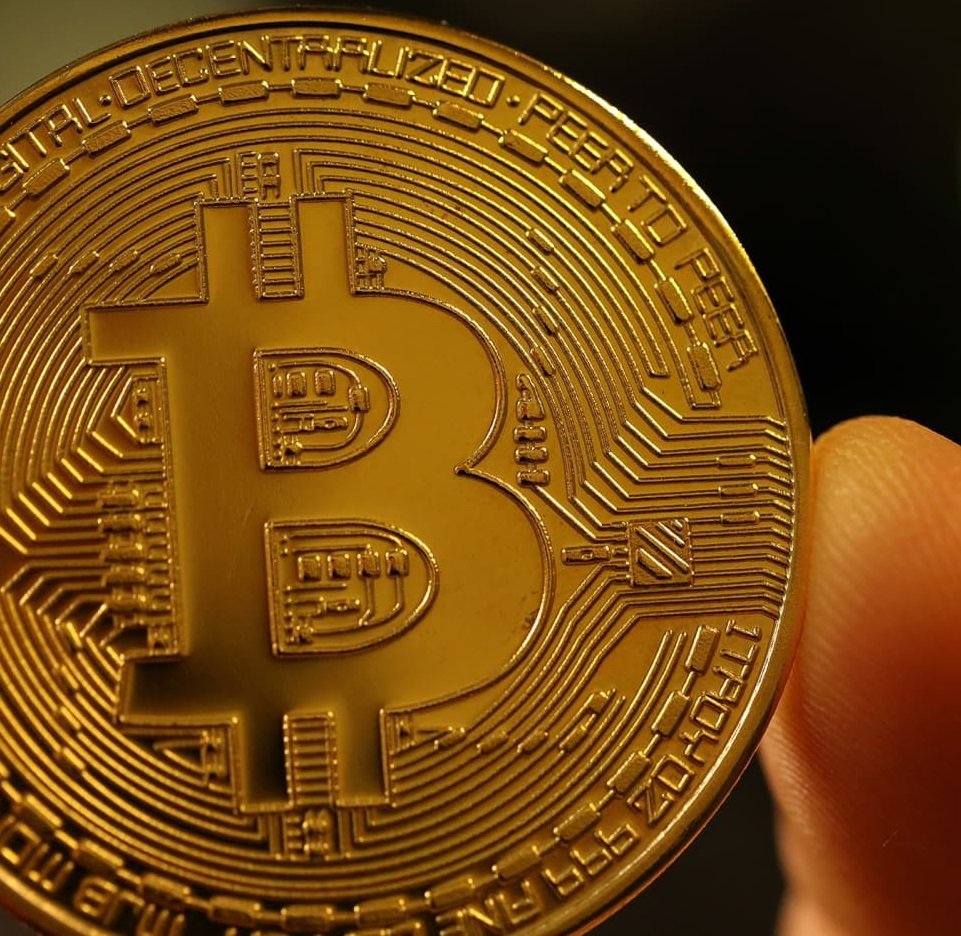 Bitcoin on the rise, investor confidence in cryptocurrencies growing

Investor confidence in bitcoin is increasing, with speculations ripe that the cryptocurrency could soon surpass gold as the best-returning investment.

Bitcoin is being touted as ‘digital gold’, a form of money that is better suited for the increasingly digital economy and may even replace the yellow metal.

The cryptocurrency’s price soared on Friday (November 20) increasing by 4% currently sitting at over $18,00.

Why the rise in price?

The increase in bitcoin’s price is in part being driven by platforms such as, Square (SQ) and PayPal (PYPL) having endorsed it as a viable form of payment.

The increase in price is also a  function of greater acceptance, BlackRock (BLK)’s chief investment officer of fixed income, Rick Rieder, and others are beginning to see cryptocurrencies as the future.

The endorsement from major players in the mainstream financial world also bodes well  for bitcoin.

Investors also point out that the current economic situation, brought on by the pandemic, means governments are set to increase the supply of money, which will increase inflation, making bitcoin more attractive because it is a finite instrument.

While the demand for bitcoin is to grow, some investors are more cautious pointing to bitcoin’s history, which has been volatile and even considered by some to be erratic.