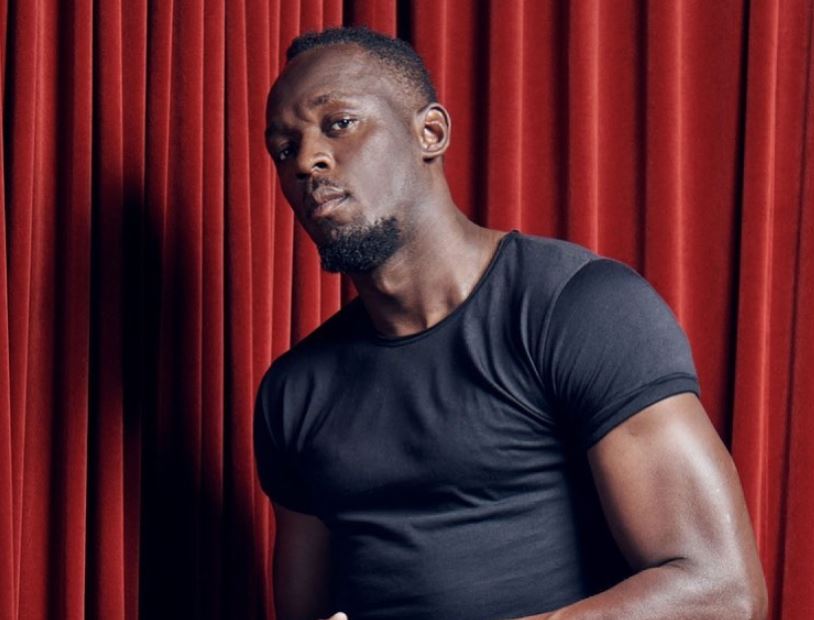 Sprint megastar Usain Bolt on Monday (August 9) took to Instagram to share some advice for the nation’s athletes, many of whom are in the process of returning home from participating in the 2021 Tokyo Olympic Games.

Bolt told athletes to “know” their worth, as he encouraged them not to allow corporate entities to jump on their brand because of their new found stardom.

According to Bolt, many local athletes had sought support from corporate Jamaica as they prepared for the Olympic Games.

However, many athletes were unsuccessful in gaining any sort of support from these corporate entities.

“A lot of athletes sought support from corporate Jamaica in their preparation leading up and heading to Olympic Games and got no help,” said Bolt on Instagram.

“Athletes know your worth/power now that they all want to jump onto your Brand/Image for free,” he added.

Bolt’s advice comes a week after fellow sprinter Asafa Powell candidly shared about the many difficulties athletes had to endured to be able to compete in the Olympic Games, highlighting a lack of corporate support as one of them.

Powell through his YouTube clip sought to sensitized the Jamaican public to the fact that, contrary to public opinion, athletes were not paid to run, often having to work day jobs to acquire the funds necessary to compete on the track.