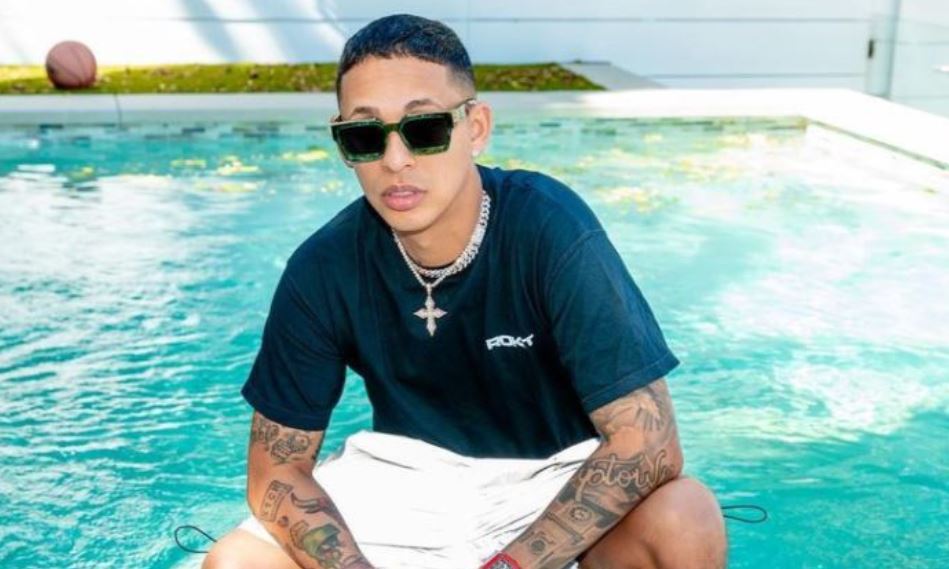 Dancehall producer Rvssian took to social media on Tuesday (August 24) to share that his father, Michael ‘Micron’ Johnston, had died at age 81.

Rvssian said his father’s death was unexpected, sudden and has really taken a toll on him.

According to the star producer, his father was a remarkable man, who was ahead of his time, raising him as a vegetarian and seeing solar technologies as the future.

He said that it was his father who helped to mold him into the person he is today and also influenced him musically.

Rvssian further shared that he was appreciative of his father’s “tough love” as it was instrumental in his journey.

“I wouldn’t be who I am today without you 😭😭😭 you influenced me musically & gave me tough love, ” said Rvssian in a heartfelt post on Instagram.

“There isn’t enough tears for how I feel 💔💔💔💔😭😭you are Strongest man I know – I saw you lose my brother a few years ago and that [the] was first time I ever seen you down. but to lose you now so unexpected has killed me inside,” he added.

Following Rvssian’s post on the social media platform, several in the dancehall fraternity have offered their condolences and have shared messages of comfort.