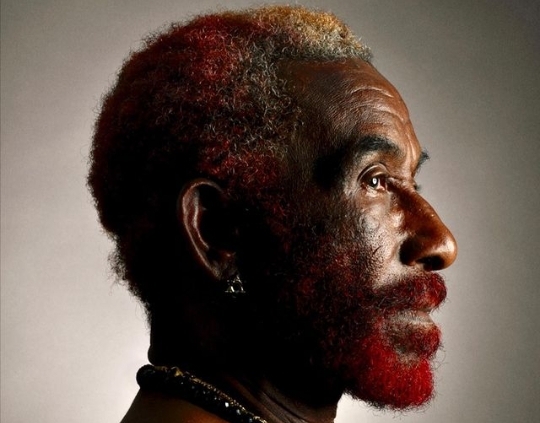 Grammy-winning reggae producer Lee ‘Scratch’ Perry has died at the age of 85-years-old.

Members of the music fraternity have taken to social media to share tributes for Perry.