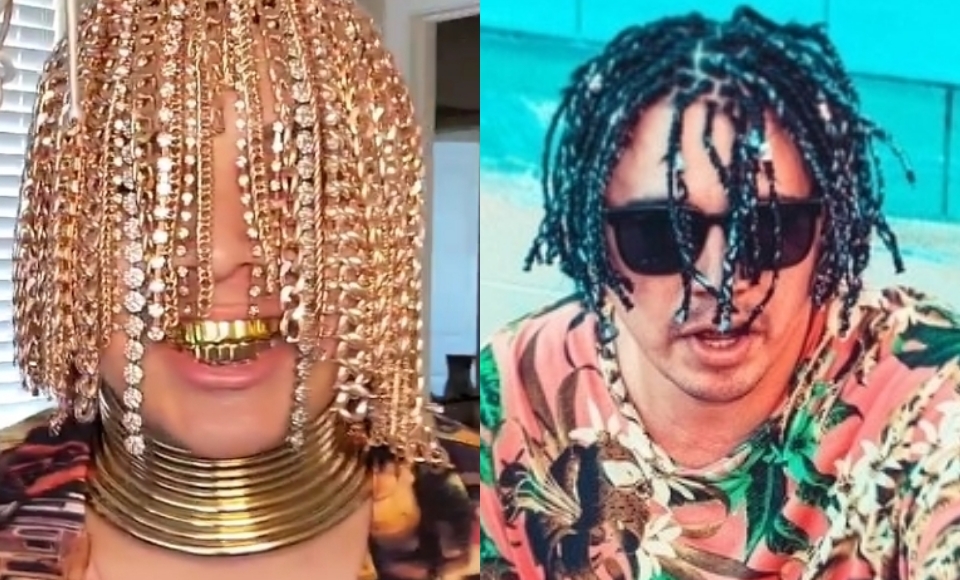 Mexican rapper-reggaeton star Dan Sur seems to have taken the name ‘goldilocks’ literal by implanting gold chains into his scalp as hair.

“This is my hair. Golden hair,” he said in a TikTok video clip.

”The first rapper to have gold hair implanted in human history,” he added.

The 23-year-old says that he hopes the copycats don’t try to ride his wave.

“The truth is that I wanted to do something different because I see that everyone dyes their hair. I hope not everyone copies me now,”  he said.

Sur who has over 1.9 million followers on TikTok explained to fans how the procedure was done.

“I have it as a hook that is implanted in my head and that hook has hooks and they are all hooked in my skull, under my skin,”  he shared in the viral clip.

Since going viral the rapper took to social media in a series of video clips to debunk claims that his implanted gold tresses are not real.

According to plastic surgeon Dr. Frank Agullo, implants like this are not safe.

“They introduce an easy path for bacteria between the outside world and the internal body. In this case, the bone covering the brain,” Agullo said. 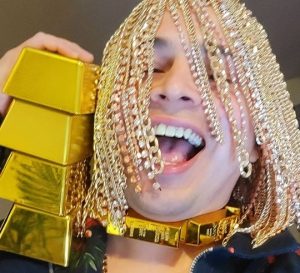 Social media users are roasting the rapper for his new shiny hairdo.

“Now when somebody tryna rob him and they snatch his hair he gon be mad,” one Instagram user said.

“Take away the doctor’s medical license, cuz this is foolishness,” chimed in another.

Social media users are saying that the Mexican rapper was inspired by American rapper Lil Uzi Vert, who recently revealed that he had a $24 million pink diamond embedded into his forehead.

As many expected the 26-year-old rapper recently revealed that during a performance at Rolling Loud Music Festival in July, he went crowd surfing and the expensive rock was ripped from his forehead. 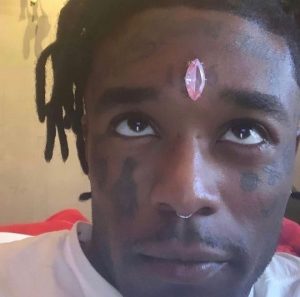 Published in Celebrity and Lifestyle