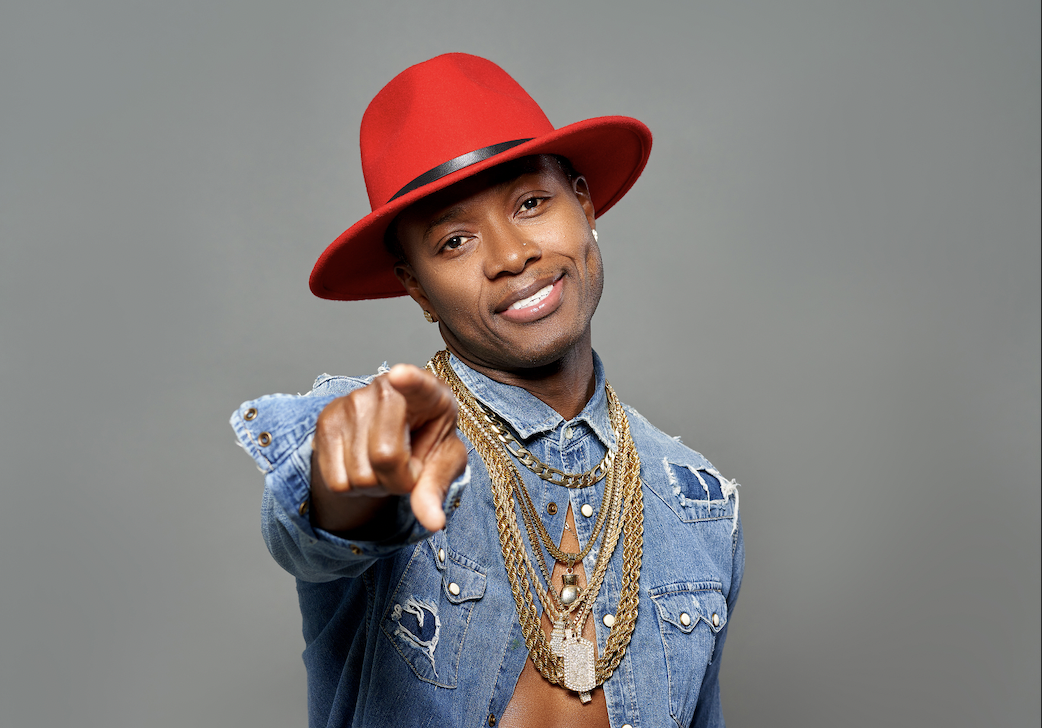 The high energy soca track produced by Trinidadian production house BadBlood Entertainment will form part of Razor B’s upcoming album ‘Something For Everyone’ which will be released in the fall.

According to Razor B while he has primarily done dancehall, he has from time to time experimented with soca, citing his past collaborations with Vincentian artiste Skinny Fabulous and Trinidadian artiste Nelly Cattoy.

However, releasing a full fledge soca song was not something he considered until visiting Trinidad and Tobago earlier this year for their annual carnival celebrations.

“Visiting Trinidad and hearing a lot of the Trinidadian rhythms, I felt that this was the time to do something that was strictly soca – that energy was there and I just went with it,” Razor B said.

Razor B further explained that given that his brand has always been high energy, up-tempo, working withing the soca genre has been natural and effortless.

Already the ‘Rhum In My Cup’ single has been picking up traction, having been amplified by the recent staging of Jamaica’s signature carnival activation, road march.

“I think most persons are gravitating to Rhum In My Cup because it’s a great song, the words are relatable, rum is the national drink for the Caribbean. We love good music, good rum and having a good time,” RazorB said.

Razor B also used the occasion to share that fans could expect more soca songs from him, noting that ‘Rhum In My Cup’ wasn’t a one off, adding that he was moving in a direction that would see him exploring more Caribbean sounds, making him more of fusion artiste rather than strictly dancehall or soca

Razor B is slated to perform ‘Rhum In My Cup’ at St Thomas Carnival and Tagz Carnival in Ewarton, St Catherine.

He is also billed to perform on Saba Island for their carnival on July 22.