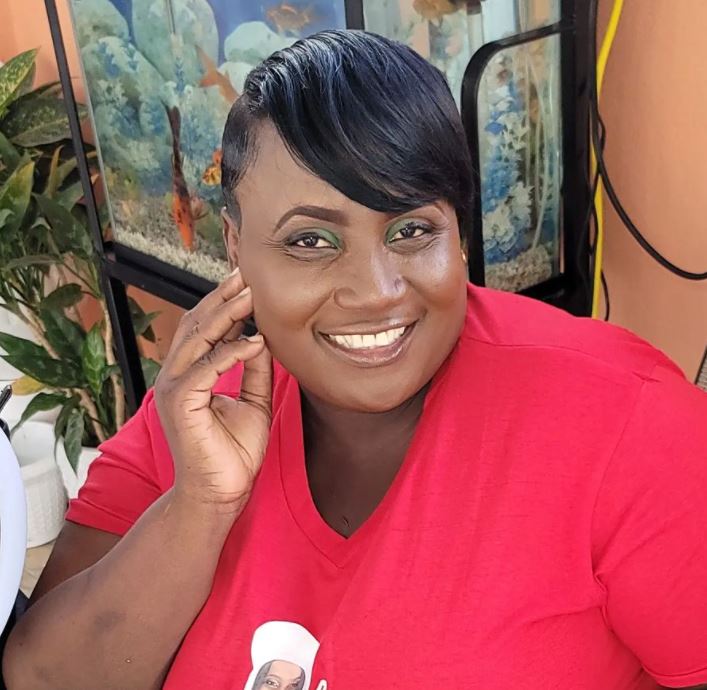 The deal means that Aunty Donna, whose real name is Donna Gowe, is now being managed under the Romeich Entertainment brand.

“Did you know that Romeich Entertainment is the proud management and booking team for the hardworking and loving Donna Gowe,” said Major in a post announcing the deal.

“To book her please dm @romeichworld or email romeichworldbookings@gmail.com All Corporate company’s…Christmas is near and we all know how important a great Brand Ambassador is to your company,” he added.

Aunty Donna who is a well-known social media influencer rose to prominence with her philanthropic efforts and has been making the transition into the entertainment space.

Earlier this year in May, she ventured into acting, making her theatrical debut in a production called ‘Bang-A-Rang Inna Aunty Donna House’.

The woman dubbed the ‘charity queen’ is now turning her attention to the area of marketing, where she’s selling her skills as a brand ambassador.

Similarly Major, who is responsible for the success of artistes like Shenseea and Ding Dong,having served as their manager, continues to build out the Romeich Entertainment Brand.

Originally known primarily as an artiste management company, the brand has under its belt a merchandise line and a vitamin product.