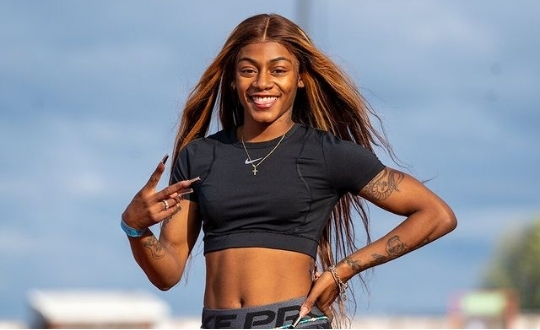 Sha’Carri Richardson on Wednesday (August 25) liked a tweet shading Jamaicans that are still dragging her for placing 9th in the hyped showdown at the Prefontaine Classic.

The eyebrow raising tweet that Richardson liked poked fun at Jamaicans, suggesting that the island’s citizens were all barefoot and working at coconut stands.

“Not y’all Jamaicans still talking sh*t when y’all gotta walk barefoot to your coconut stand every day for a living,” tweeted a user.

The comment would have probably gone unnoticed had it not been for Richardson who reacted to the tweet, liking it.

Despite Richardson seeming to agree with the stereotyping of islanders and island lifestyle, she remains at the butt of sporting jokes on the platform and is an easy target for the Jamaican social media users. 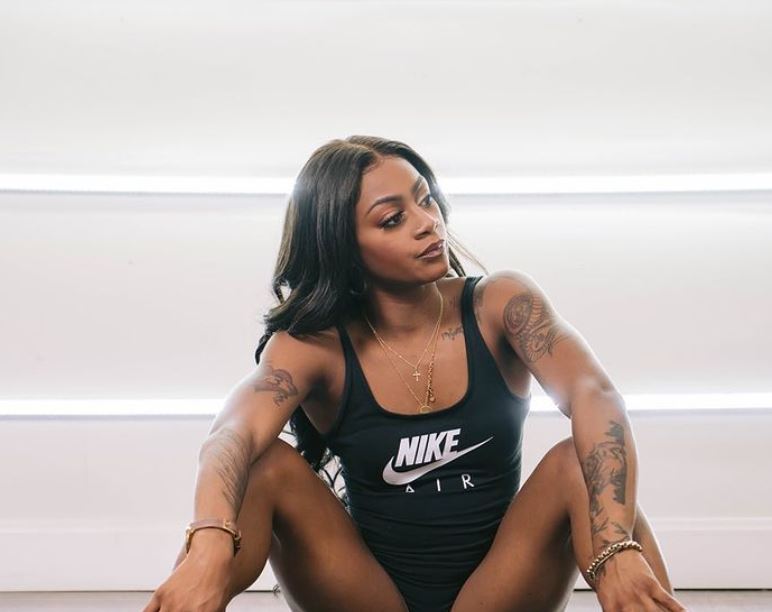 The 21-year-old appears unfazed by the tweets and jokes and even appears ‘hyped’ by her new found online stardom, helping to fan the flames with come back after come back.

“Only way from 9th is up,” tweeted  the embattled sprinter.

Richardson even decided to poke jokes at her naysayers by changing her Twitter profile picture to a now-viral clip of Jamaica sprinter Shelly-Ann Fraser Pryce video bombing her during her post-race interview on Saturday (August 21).

However, she has since unliked the eye-brow raising tweet, with suggestions made that the athlete may not be in full control of her social media accounts.

Published in Celebrity and Sports & Play