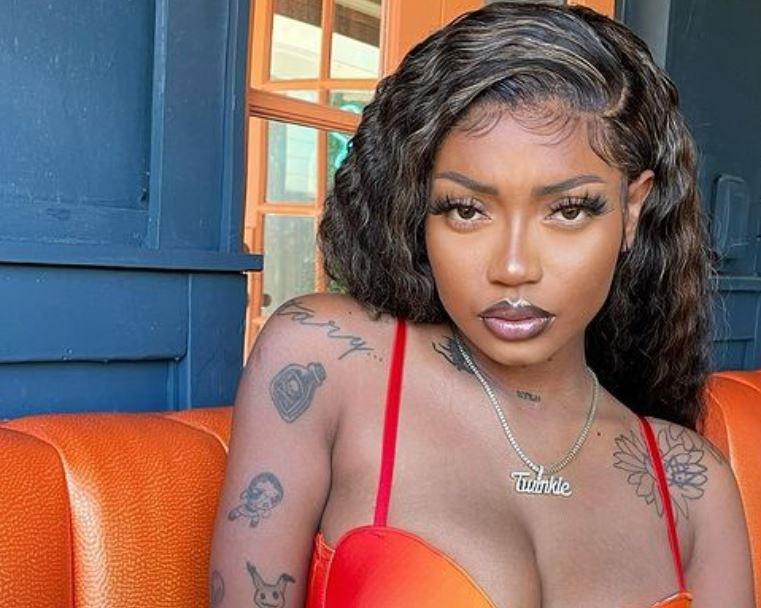 So what about Verse Simmonds? Jada Kingdom comes out as a lesbian

Despite last year revealing that she was in a relationship with American producer Verse Simmonds, Jada Kingdom now says she’s a lesbian.

The dancehall singer made the revelation on Twitter on Monday (November 15).

According to Kingdom, she only recently came out to her mom, who she noted was not surprised by her revelation.

“I remember just couple months ago, I finally, for the first time, gained the courage to tell my mother that I’m a lesbian,” Kingdom said on Twitter.

“She told me she been knew that all these years,” she added.

While not news to Kingdom’s mom some Twitter users were shocked noting that while they suspected she was bi-sexual, they never thought she would identify as a lesbian.

Kingdom went on to share with fans that she had been outed in high school.

The singer said she was outed by a girl after she refused her sexual advances.

Still upset about the matter -the now 23-year-old singer said she still didn’t like the girl.

“There was a bitter [expletive deleted] in high school that outed me because i didn’t like her,” tweeted  Kingdom

““If you’re reading this, I still don’t like you smelly,” she added.

Despite Kingdom’s disclosure, fans are still curious of how her sexual orientation works, in light of the fact that she has a boyfriend.