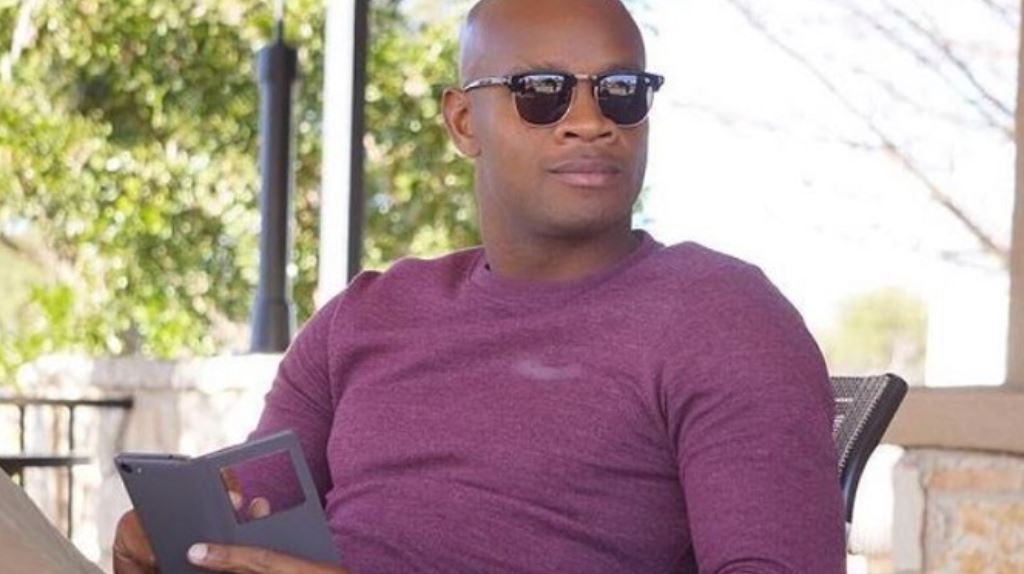 Former sprint athlete Asafa Powell used his YouTube platform to give Jamaicans a reality check noting that contrary to public opinion local athletes at the Olympic Games were doing their best.

According to Powell, while the watching public seemed to be most concerned with athletes winning gold medals, getting to the Olympic Games was an accomplishment in and of itself.

Powell encouraged Jamaicans to place more emphasis on supporting athletes, rather than on them winning.

“You know, it’s not about being an Olympian for Jamaicans, it’s about winning a gold medal. That’s all it is for Jamaicans,” Powell said.

“You train all year you mek the team go Olympics, bredda Olympics are the biggest, biggest sporting thing out there. The biggest you can accomplish is to make an Olympic team. Understand that some people, when they run at their trials, like the US trials or wherever, when they make the Olympic team a bawl dem a bawl, because just to make the team and have that on your resume is just a huge accomplishment,” Powell added.

Athletes have it hard financially

Powell went on to share that despite what the watching public gets to see on television, most athletes, particularly those up and coming in the sport, faced financial challenges.

They need help to prepare themselves. The sports is very expensive. And I mean, so the athletes need the help. And it’s very embarrassing to go to Olympic Games, and then you’re gone- gaan work nine to five job and a train. You haffi a  train and if you haffi a work fi try make ends meet and fi try get your gears  fi come run and go pon TV fi people come  bash yuh and cuss yuh, ” Powell said.

Powell further added that there was a need for more corporate entities in Jamaica to sponsor athletes and not just the one or two athletes that currently get assistance, noting that congratulatory posts don’t put food on the table.

“Them deh a Olympic a run out them soul and people deh a Jamaica a bash the athlete them and all over the place, guys the athletes don’t get paid to run at the Olympics,” Powell said.

Powell encouraged Jamaicans to be mindful of the hurtful comments they hurled towards athletes as there were many factors that impacted their performance, some of which are entirely out of the athlete’s  control.