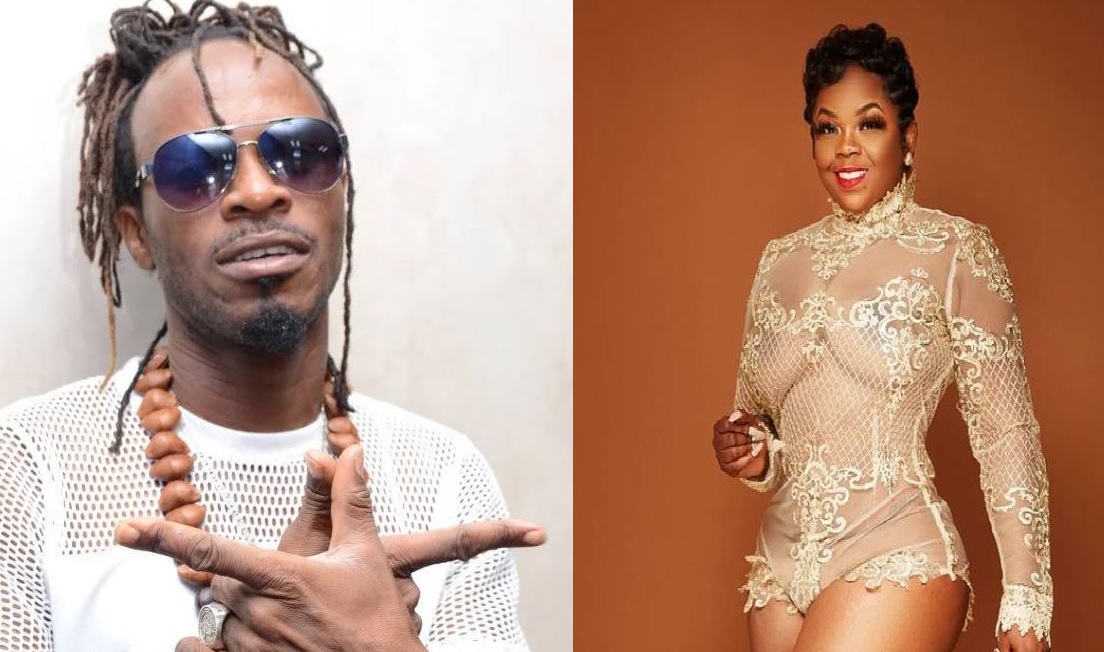 Namely L.A. Lewis has launched a tirade against the popular social media influencer, who encouraged men with small penises to refrain from taking pictures of their junk.

According to British, when men send out nude pictures hoping to entice their female counterparts they must come correct, making reference to the well-known bias women have towards well-endowed males.

Otherwise, the social media influencer said that men on the shorter end of the penis spectrum could end up paying for a hook-up. 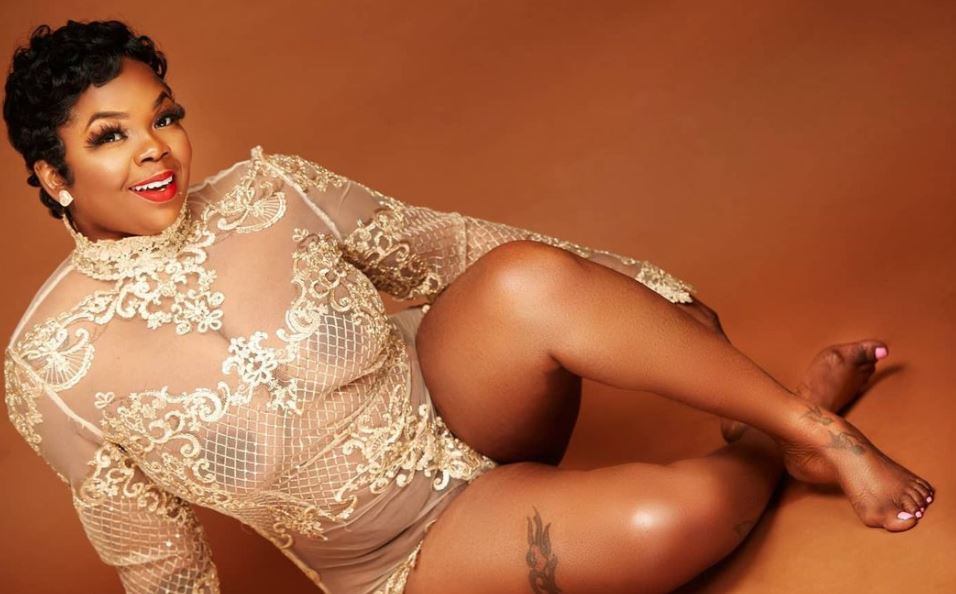 “ A one thing with some of unno man, unno nah hear, them little C—– deh weh unno have a send round in a phone, a send round pon WhatsApp unno nuh fi do it. Them little C— nuh fi come out pon phone,” said British.

British said that not so well endowed men should wait for intimate circumstances to arise before showing their female counterparts the goods, at this point British said it would be too late for either party to opt out.

British made the sound of a crowing rooster as she sought to demonstrate the variation in penis size, vocalizing a stronger noise for well-endowed males.

While no one quite knows why L.A. Lewis was so incensed by the influencers advice, it is clear that it struck a chord as he went on to hurl insults at  British.

However, Lewis’ insults were met with support from fans of British who tried to explain that the advice was given in good taste and intended to be funny, despite the influencer’s serious face.