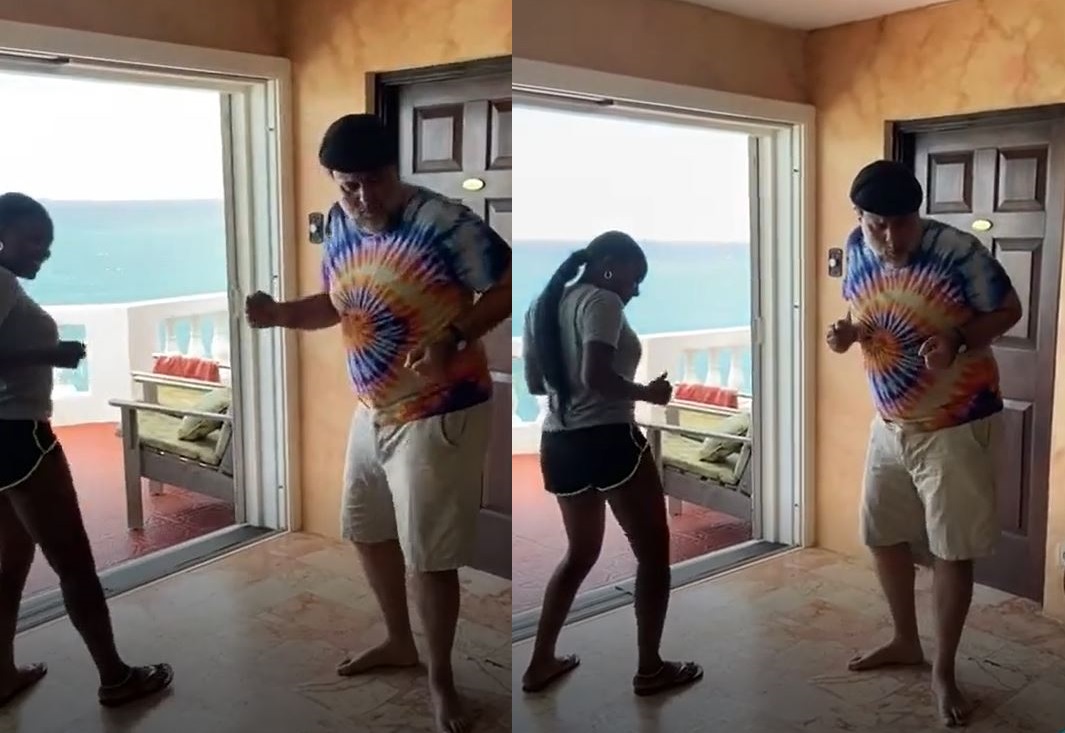 Golding and a unknown woman were seen in the short video clip thrusting their hips to La Lee’s Dirt Bounce tune.

According to Golding’s caption, he was doing the dance move to celebrate the country’s performance at the Tokyo Olympics.

Many Tik Tok users were clearly impressed with the Opposition Leader’s dance skills, noting that while he had not quite mastered the dance, he ” almost caught it”.

The dirt bounce dance was popularized after dancehall entertainer La Lee dropped a tune of the same name in late May.

Since then, the dirt bounce move has gained popularity among the Jamaican public, with the several local athletes showcasing the move at the recently concluded Tokyo Olympics.