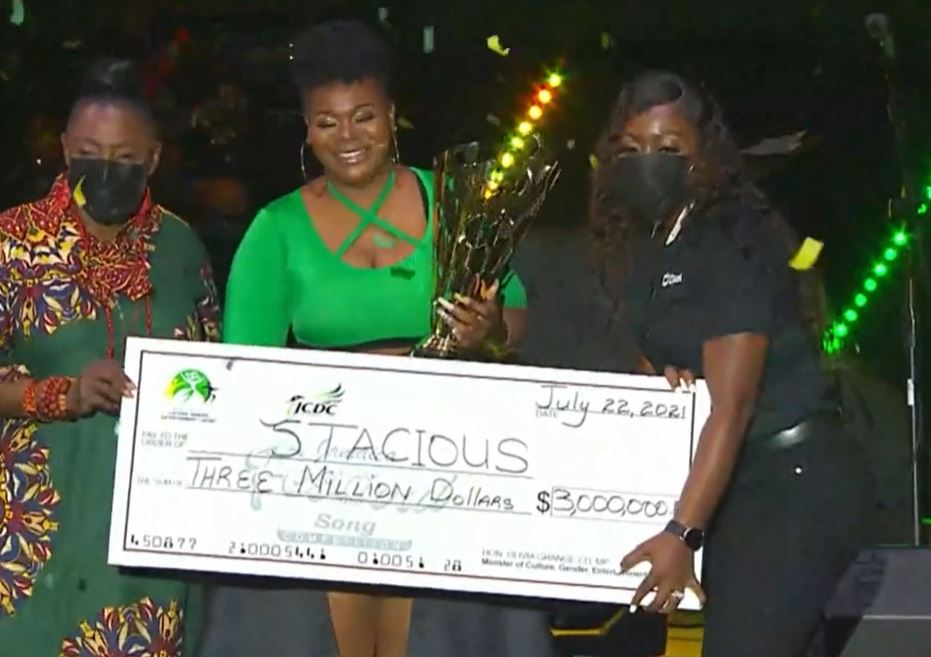 Stacious emerged the winner of the competition from a field of 12 finalists for her song titled,  ‘Jamaican Spirit’. 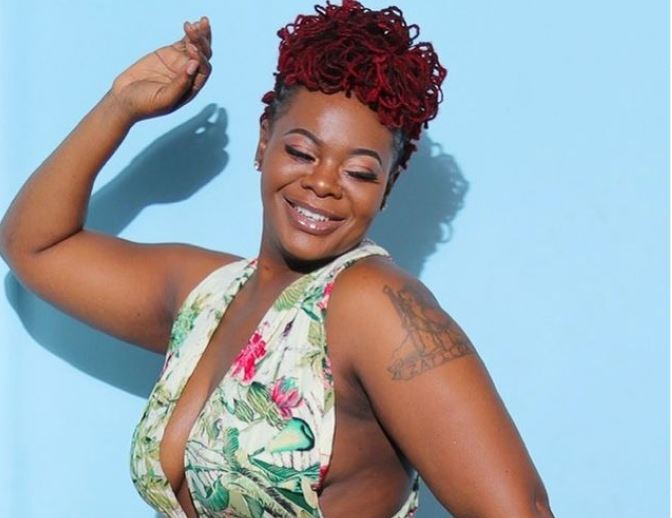 The reggae-dancehall singer, who entered the competition to bridge the disconnect between the younger generation and the festival, walked away with the $3 million prize.

The Festival Song Competition in Jamaica began in 1966 with the winning song meant to play an instrumental role in the Independence day celebrations.

Buju Banton, Toots and the Maytals are among a long list of winners of the popular competition.