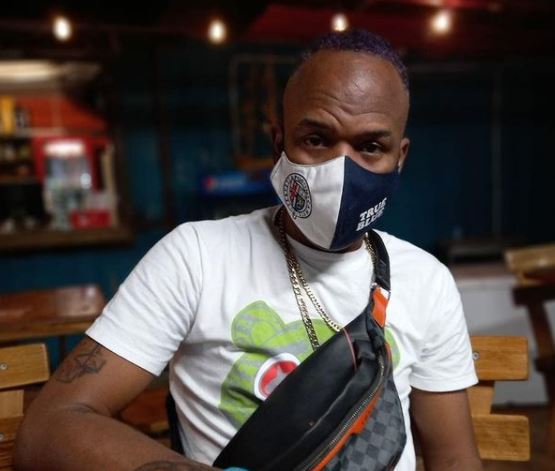 Sufferation a keep: Delomar slams gov’t for not prioritizing Jamaica’s poor in the pandemic

Dancehall artiste Delomar has slammed Prime Minister Andrew Holness for not giving enough attention to the plight of the country’s working poor, as the pandemic roars on.

Delomar has said that the current administration’s approach to the pandemic is “not balanced” and is leading to friction between citizens, attempting to earn a living and the security forces carrying out their duties.

The artiste made his views known in a five minute long rant which has been heavily shared on social media platforms.

“You talk about COVID and you talk about protecting the people, zeen but what you also have to understand, if you a seh you a protect the people, then wah you feel like a COVID alone a keep, sufferation a keep! Hungry a keep to and it affect people more than COVID,” said a clearly upset Delomar.

“So me a seh to you and, not just for myself but for every single [expletive deleted] people weh a suffer right now, seen. Find a way to get a balance so that we can eat food and we can go so boom and inna wi house and know seh we ago tek preventative measures fi nuh mek we kecth COVID-19, but the way how you a do it not working,” added Delomar.

Delomar warned that he believed the tensions between citizens and the police would continue to rise, if steps were not taken to address the needs of the working poor.

Pointing to a series of videos that have surfaced online showing people flouting the COVID-19 rules, Delomar said that such disobedience was linked to the fact that many people were hurting due to the restrictions, which have left some unable to adequately provide for their families.

Delomar, who admitted that he voted for the current Jamaica Labour Party led administration, went on to remind the Prime Minister that he was the one that convinced Jamaicans that he was the right man to lead the country.

“Bredda you haffi understand the people dem zeen, you a we Prime Minister because we think seh you can do a good job for the country because you give we a good speech, zeen. And now you fi tek dat same speech and put into play and you not doing that brother,” said Delomar.

” When yuh see the whole entire map of the country a seh green, it mean seh you convince everybody to vote for you, zeen. So now look out for the people dem bredda,” added Delomar.