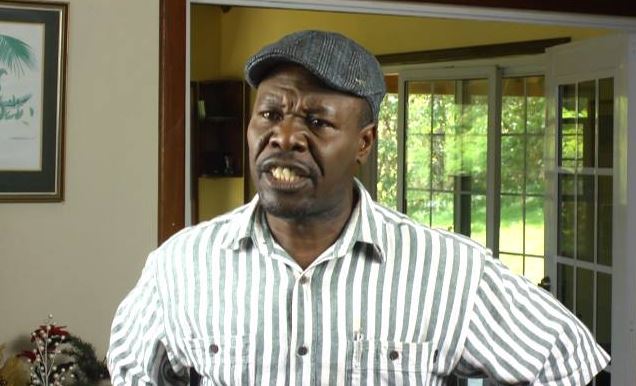 The Den understands that the actor passed away early Thursday morning (July 16).

Friends of Duncan, who said that he had been ailing for some time,  have remembered him as a man dedicated to his craft.

Duncan was inspired to be a stage great at the tender age of  9,  when on a school trip he visited the historic Ward Theatre were he saw a pantomime with Louise Bennett and Ranny Williams.

After completing high school, Duncan matriculated to Edna Manley College of the Visual and Performing Arts.

He is most known on the local stage in which he was a part of several plays, he also performed for numerous radio and television drama series, including the iconic “Lime Tree Lane” and his personal favourite, Paul Beale’s “Joint Tenants” in which he played the no-nonsense landlord, Don Paper.

Apart from acting, Duncan had a career in financial advising, he worked for over fifteen years at a major regional insurance conglomerate.