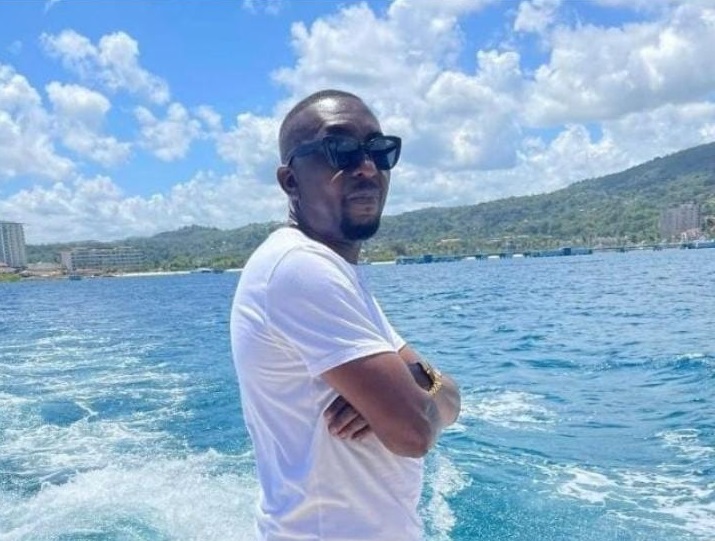 An influential St Ann restaurateur who was gunned down in his community of Bucksfield, Ocho Rios is being remembered as a leader, mentor and loving dad by those who knew him best.

54-year-old Orville Grant, who owned and operated, Whalers Seafood Restaurant ,was gunned down on Saturday (August 21) as he was headed for a shop in his community to purchase a cigarette.

Reports from the St Ann police are that at around 10:30 p.m. three armed men pounced on him, shooting him eleven times and stealing his licensed firearm.

Grant was pronounced dead at hospital.

Grant’s passing comes as  a shock to many in the Ocho Rios community, who have flooded  social media with tributes for the slain businessman. 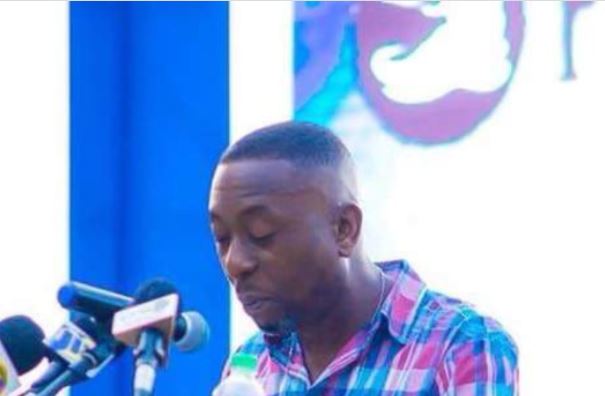 “Just heard some sad heart breaking news that Orville Grant ( BASH) one of my best friend/ school mate and break dance mate and an original Ochi Man passed away a couple hours ago,” said a friend of Grant’s on Facebook, who knew him from his  days at the York Castle High School.

“Sleep well my friend. I was just talking about you last night her in CT at a cookout. One of my most adventurous vacation in Jamaica was with you taking us to unique places around our hometown!  A community person. And an all around generous person!  Bash!  You will be missed,” added another  friend on Facebook.

Grant leaves behind his wife who migrated some years ago, three children and grandchildren.