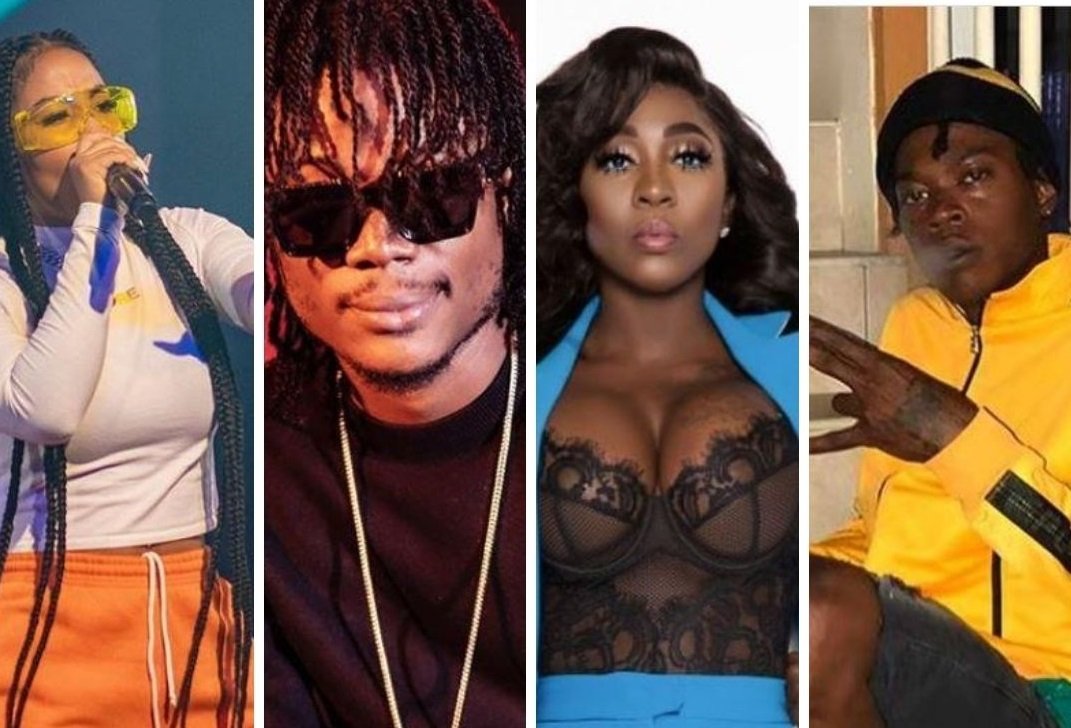 As the campaign trail heats up in anticipation of the September 3 General Elections which are a little more than two weeks away every candidate, even those without a seat, are looking to secure the political advantage for their party.

Candidates from both the People’s National Party (PNP) and the Jamaica Labour Party (JLP) have turned to the popular music of the people- dancehall music – dropping big bucks to have dubplates created to help them drum up support for their campaigns and secure their ‘x’ on election day.

While this isn’t the first time dubplates are being utilised on the campaign trail, this is the first time so many artiste have agreed to lend their voice to political matters, which are usually frowned upon by members of the dancehall fraternity who typically view politics as ‘divisive’.

The use of dancehall music on the campaign trail is dividing the dancehall community with veterans like Bounty Killer and Tanya Stephens and the always socially conscious Queen Ifrica denouncing the practice, while other new school artiste have said they’ve got bills to pay.

One artiste told The Den that the money being dropped for dubplates is a boost to the entertainment industry which has been floundering and trying to stay afloat in light of the pandemic, which has cut off traditional income streams like live shows.

Putting aside the heaviness of the debate , today The Den is sharing with you some of the dubs which have been created for the campaign trail – we must admit some are pretty entertaining.

‘Bunting out and stunting’

It is said that the Central Manchester Member of Parliament (MP), Peter Bunting` was one of the first to drop a dubplate on the social media scene, launching the buzzing tune from Stylo G on all his platforms.

There about $150 USD a pair but it turns out the Finance Minister and MP for St Andrew North Western has space in the budget for the fashion item, as his 15-second dub played on the popularity of Jamaica’s favourite shoe, vocalised by dancehall rising star Jahvillani.

Damion Crawford’s lack of a seat didn’t stop him from engaging in the political ‘rae rae’ of the day. Crawford dropped his own dub by an unknown artiste which threw some major shade on quite a few of the JLP’s heavy weights, but all is fair in love and war right?

There is plenty of mudslinging in the political arena when elections draw near but MP for South West St Elizabeth Floyd Green is staying out of the mess by staying in his own lane and focusing on his constituency- well that’s what his dub voiced by dancehall artiste Teejay says.

With one of the most catchy feel good dancehall flavoured tunes in a while, West Rural St Andrew candidate Krystal Tomlinson is definitely getting a buzz from Kemar Highcon’s dubplate made for her campaign.

Tomlinson doesn’t just have one dubplate she’s got a few including one from partner and dancehall heavy weight Beenie Man.

Unlike other dubs, the ones created for Prime Minister Andrew Holness do not mention the name of his constituency, that’s probably because he is sure to “win it” like dancehall artiste Masicka says in his dub.

Holness seems to be hanging up his honourable Brogad title for that of ‘Mr Universe’ well that seems to be the plan according to Skillibeng’s dub for the PM.

If you don’t know, the MP for West Central St Andrew doesn’t just have one dub he’s got quite a few, some which have resonated with political supporters and some which have caught flak, like what’s up with the picture Arnold Schwarzenegger?

The PM has even got a “fake dub” which features dancehall sex symbol Ishawna, which supporters say he did not actually commission.

MP for South East St Ann is pulling out all the stops for her campaign as she sent for dancehall heavy weight Spice to heat up her dub.

Boom, boom, boom – with sound effects like that Spice highlighted not only Hanna’s work in the constituency but her dance moves.

‘Terrelonge is a big deal’

The dubplate excitement couldn’t miss MP for St Catherine East Central, Alando Terrelonge, who made it known that he was a ‘big deal’ with the help of artiste Christopher Martin.

And right from the jump this dub was different as Martin makes it clear that it was an endorsement “to the fullest” of Terrelonge.

Interesting to not Martin also seems to endorse Terrelonge’s party mate, Robert Nesta Morgan who uses a similar Martin voiced dub for the promo of his North Central Clarendon constituency.

“Brennan’s Time”
Well it doesn’t seem to be a problem if you make dubs for politicians on both sides of the political divide, after all they switch allegiances when it suits them, right?

It seems that dancehall artiste Masicka took his cue from those in Gordon House when he also lent his voice in support of the PNP’s candidate for North Central Clarendon, declaring that it was Desmond Brennan’s time.

Published in Entertainment and Watch