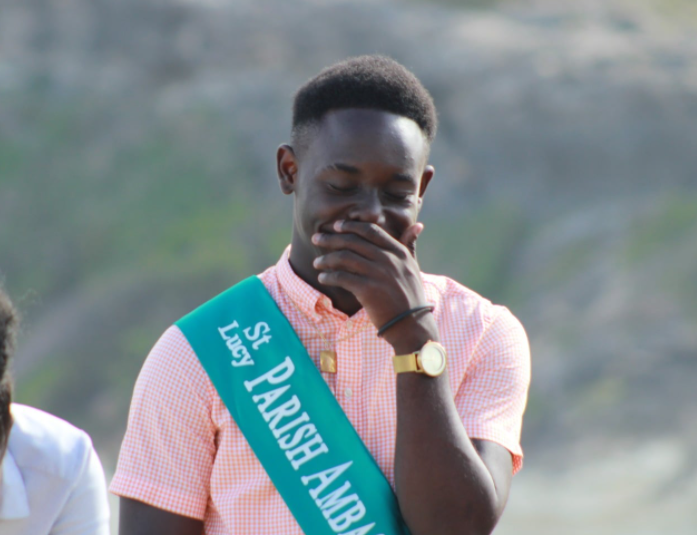 A 21-year-old man died in Barbados after his car was swept away by flood waters on Saturday (November 14).

The deceased has been identified as Yohance Johnson of Pie Corner St Lucy.

Reports from police are that at around 1:40 pm they received a call that a vehicle had been washed away into a gully, it is understood that Johnson was driving home.

A subsequent search turned up Johnson’s naked lifeless body about one mile from where the vehicle had washed away.

A second man was also injured in the incident.

Condolences have begun to pour in for Johnson who was the the 2019 Lucy parish ambassador.

Johnson was described as a determined young man with a good work ethic he was further said to have had a “quiet but effervescent personality”.

“His attitude, determination, and work ethic in representing the Parish was a testimony to the remarkable young man that he was. His quiet but effervescent personality will be forever etched in our hearts. We extend our deepest sympathy to his sorrowing family, friends as well as work colleagues,” added the committee in a post.