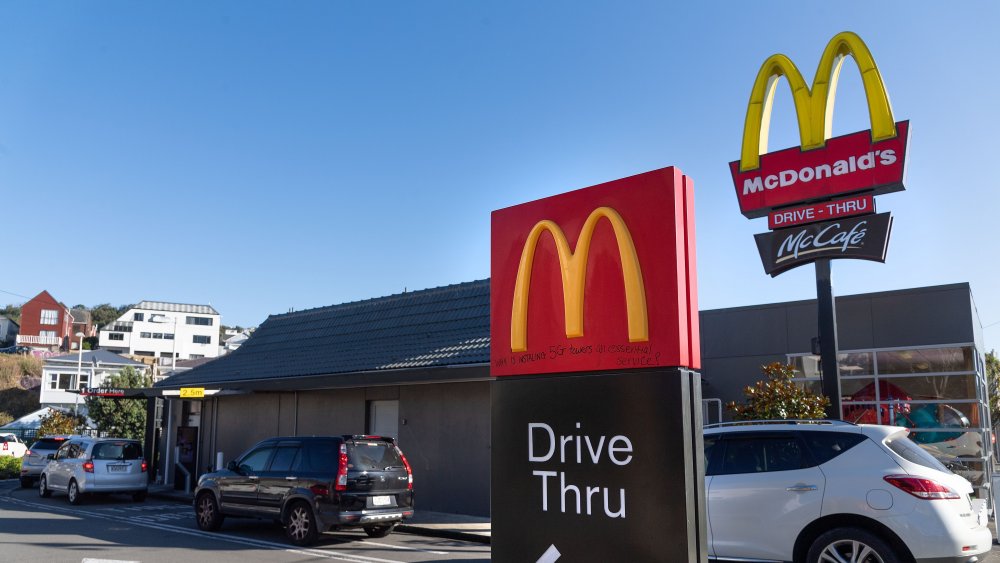 A Canadian man was crushed to death by his car while trying to pay for his order at a McDonald’s drive-thru on Wednesday (September 8) according to the Vancouver Police Department.

The victim was identified as a 42-year-old elevator mechanic, Tony Eyles of Maple Ridge, British Columbia.

In surveillance footage obtained by the police, at approximately 5:00 a.m. Eyles tried to lean out of his car to retrieve an item that fell from him right when he was paying for his McDonald’s order.

According to reports from the Vancouver Sun, the victim was trying to pick up his credit card that fell out of his car window.

Vancouver police say that the “vehicle rolled forward, colliding into a structural piece of the restaurant. The driver was unable to free himself from the vehicle as he was pinned between the vehicle door and frame.”

Medics tried to revive Eyles, but he was pronounced dead at the scene.

In a statement from the Vancouver Police Department, Constable Tania Visintin expressed her sadness about the freak accident.

“This is an absolutely heartbreaking scenario,” Visintin said.

“Our deepest condolences go out to the family and friends of this man,” she added.

A St. Louis man in the United States who suffered a similar fate back in 2018 was also pinned and killed by his car after trying to get his food from a Jack In The Box drive-thru.