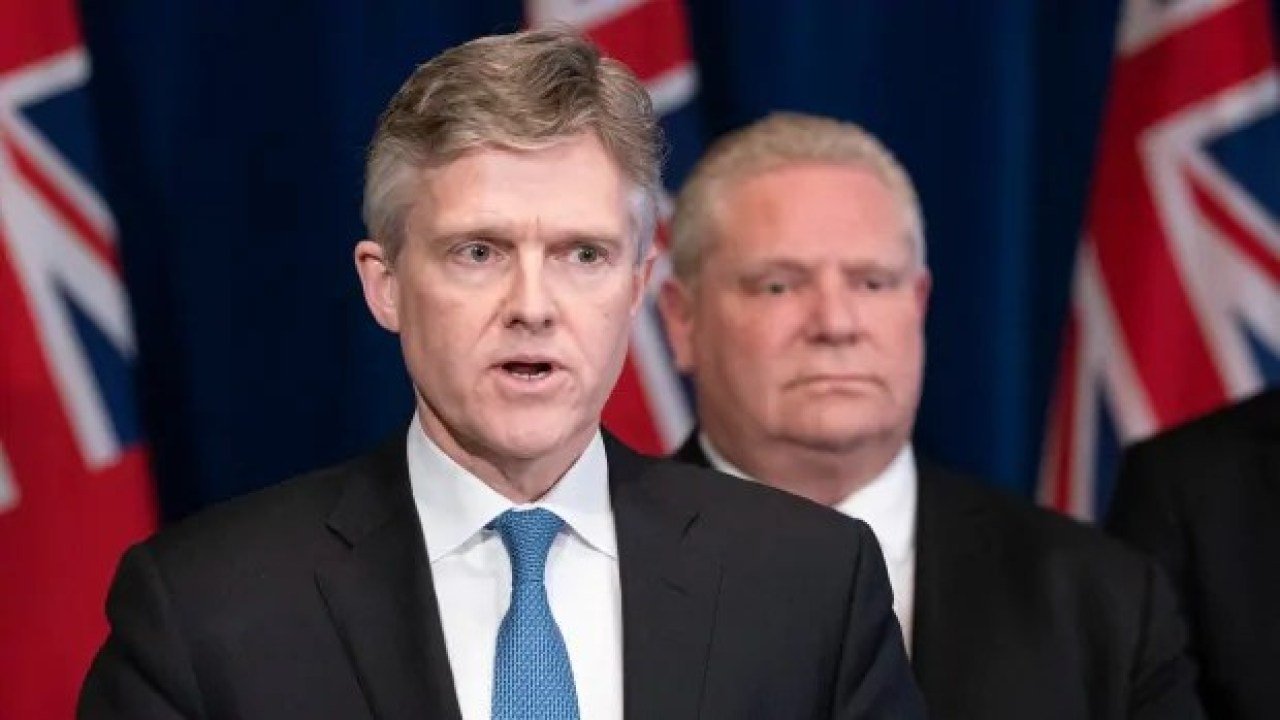 Canadian politician resigns after travelling to St Barts for vacation

A Canadian politician resigned on Thursday (December 31) after he went on vacation in the Caribbean while his province was under COVID-19 lockdown.

Phillips was greeted by reporters at Toronto’s Pearson International Airport where he apologized for his actions noting that he had made a “dumb mistake”.

“I hope people appreciate that I disappointed no one more than myself,” said Phillips to reporters.

The minister in Canada’s most populous province had previously tried to conceal the fact that he had left the country for the Caribbean, as he attended Zoom meetings and shared social media post of himself in a sweater and before a fireplace.

Phillips went as far as to share a clip on Twitter on Christmas Eve, with himself wearing a sweater , drinking eggnog beside a fireplace.

“I want to thank every one of you for what we are doing to protect our most vulnerable,” Phillips said in his video clip, posted on the popular social media platform .

Ontario’s Premier Doug Ford in commenting on Phillips’ departure, said the resignation showed that his government takes its obligation to hold itself to a higher standard seriously.

“Travelling over the holidays was the wrong decision, and I once again offer my unreserved apology,” Phillips said in a statement confirming his resignation.

Phillips, a member of the Progressive Conservative Party, left for St Barts on December 13 and returned to Toronto on December 31.