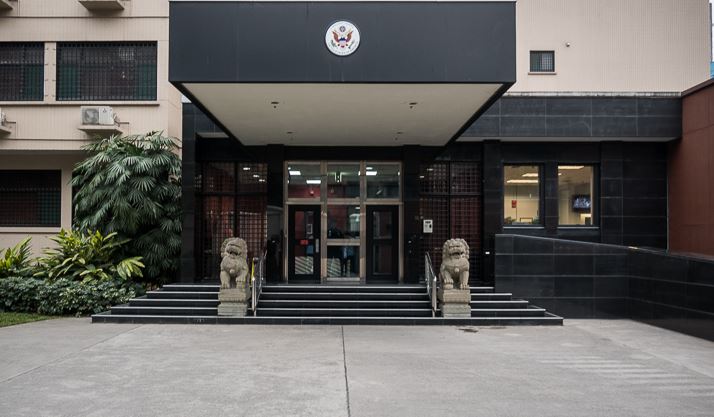 China forces US out of consulate in Chengdu

Americans and other staff working at the  US consulate in Chengdu, China have complied with orders issued by the Chinese government to vacate the premises.

Reports are that as the 72-hour deadline approached local residents were seen gathered outside of the US consulate with many waving Chinese flags and taking selfies.

According to the US State Department, they were disappointed by the decision taken by the Chinese to close the consulate.

“We are disappointed by the Chinese Communist Party’s decision and will strive to continue our outreach to the people in this important region through our other posts in China,” said a US state department spokesperson.

“The consulate has stood at the centre of our relations with the people in Western China, including Tibet, for 35 years, ” added the spokesperson

On July 22 the US ordered the Chinese consulate in Houston to be closed, alleging that it had become a hub for spying.