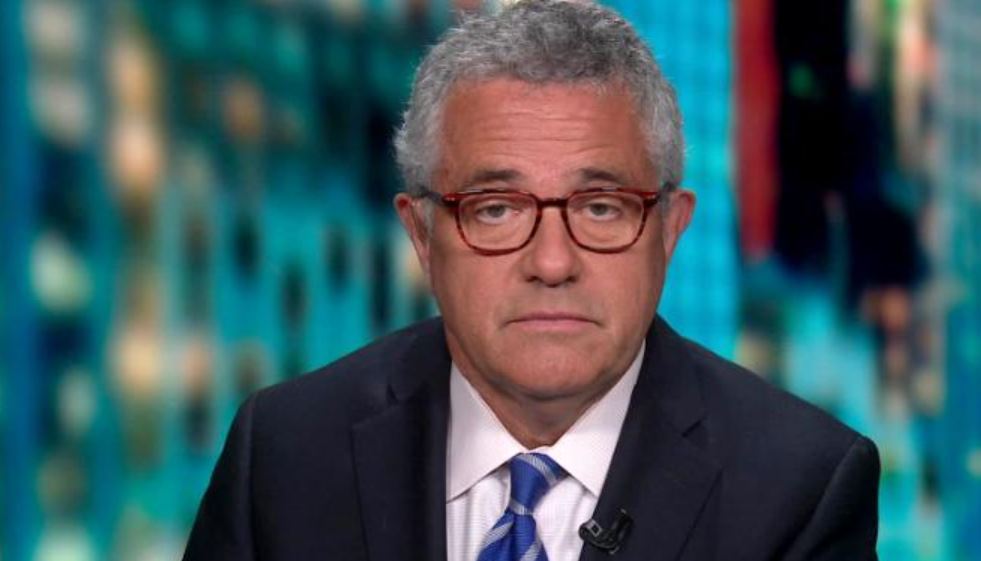 CNN’s senior legal analyst and reporter for the New Yorker, Jeffrey Toobin, has been suspended after his penis became visible during a Zoom meeting late last week.

While Toobin has yet to speak publicly about the matter, with his Twitter account being inactive since October 13,in a statement to Vice he apologized for what he called a “embarrassingly stupid mistake” noting that he believed that he was off camera.

“I believed I was not visible on Zoom. I thought no one on the Zoom call could see me. I thought I had muted the Zoom video,” read a statement attributed to Toobin in Vice.

Toobin is said to have also used the occasion to apologize to his wife and family.