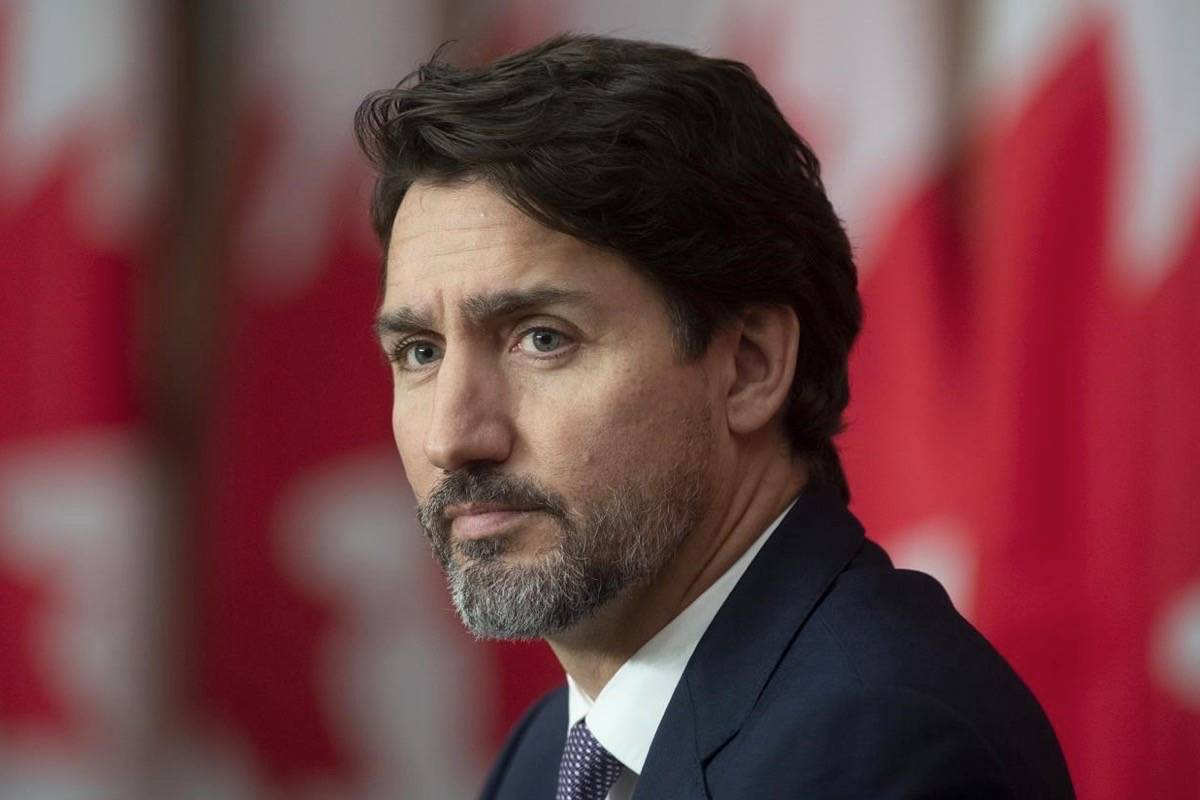 Just In: Canada cancels all flights to the Caribbean; Premier tells citizens ‘Tan a yuh yard’

Come Sunday ( January 31) all major Canadian airlines will be suspending service to the Caribbean region.

Prime Minister Justin Trudeau made the announcement on Friday (January 29) as the country further attempted to crack down on non-essential travel.

According to Trudeau, Air Canada, WestJet, Sunwing and Air Transat have all agreed to cancel air services to “all Caribbean destinations and Mexico” until April 30.

“They will be making arrangements with their customers who are currently on a trip in these regions to organize their return flights,” he said.

Premier of the country’s largest province, Ontario, in which many Jamaicans live, also reiterated the message using Jamaican creole to tell citizens to stay home and avoid all non-essential travel.