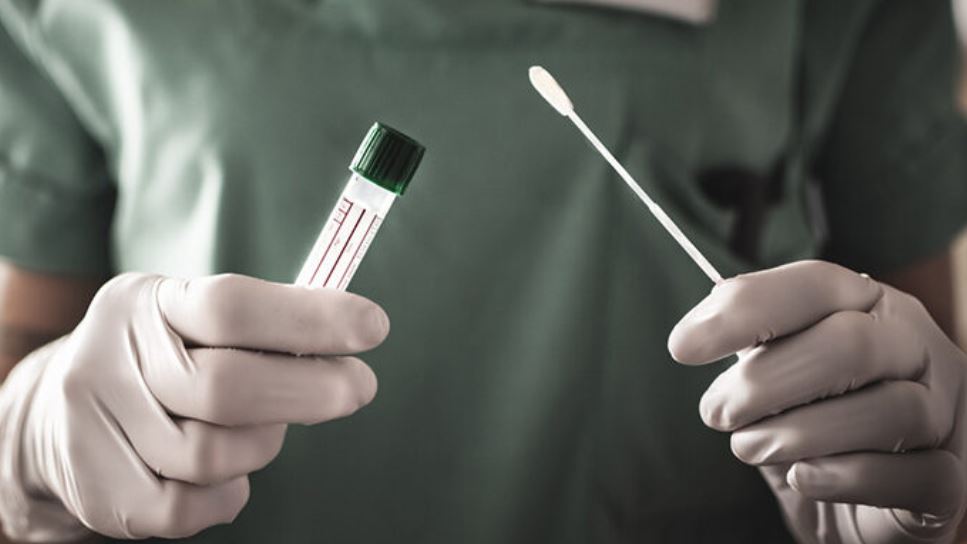 A 28-year-old married man from Mumbai in India was found after a month long search living in a new village with his girlfriend.

Reports from the police are that the man on July 24 placed a call to his wife informing her that he had contracted the deadly COVID-19 virus and was contemplating ending his life.

The man abruptly ended the call, sending his wife into immediate panic.

Her fears were further heighted when she found her husband’s wallet among other personal items lying in the city streets.

The wife with the assistance of her brother-in-law immediately filed a missing persons report.

The month-long search however proved futile in recovering the man’s body.

However, a new development in late August, led police to a neighbouring village in which the man was found living with his girlfriend under a fake identity at a rental accommodation.