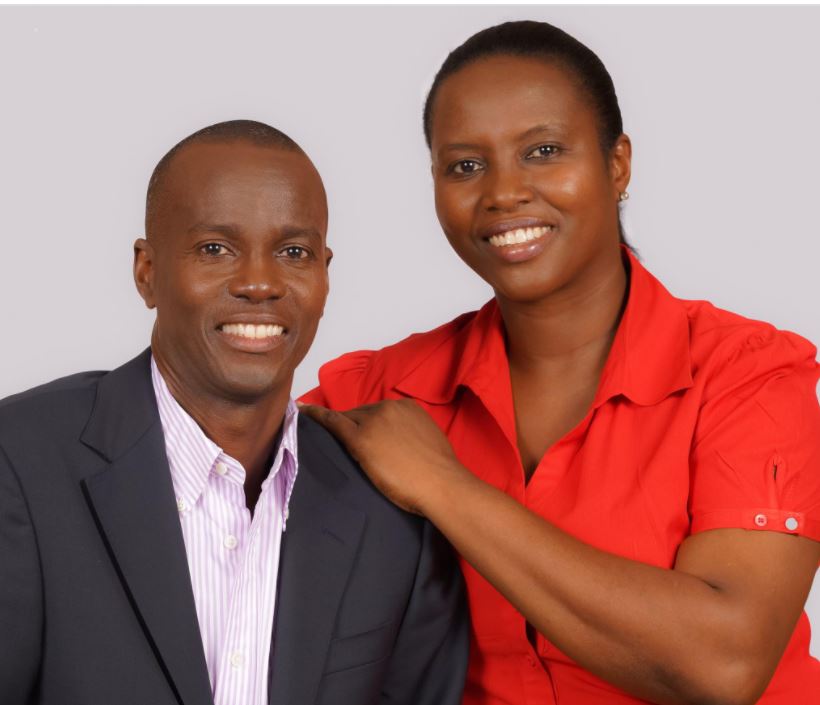 “It happened in the blink of an eye,” that’s how the wife of assassinated Haitian President Jovenel Moise  described the attack that claimed her husband’s life on Wednesday (July 7).

Martine Moise, who was critically injured in the July 7 attack, addressed the public for the first time following the incident in an audio message posted to her Twitter page on Saturday (July 10).

In the surviving Moise’s message she called on Haiti not to lose its way despite the tragedy.

“I am alive, thanks to God,” Moise said in her audio message which was confirmed to  be authentic by AFP news agency

“I am alive but I have lost my husband Jovenel,” Moise added.

Moise in her audio message theorized that she believed her husband was targeted because for political reasons – in particular, mentioning a referendum on changes to the constitution.

“I am crying, it is true, but we cannot let the country lose its way,” she said.

“We cannot let the blood of President Jovenel Moïse, my husband, our president whom we love so much and who loved us in return, flow in vain,” she added.

In the immediate aftermath of Moïse’s killing, Haiti declared a 15-day “state of siege”.

53-year-old Jovenel Moïse had been president of Haiti since 2017.