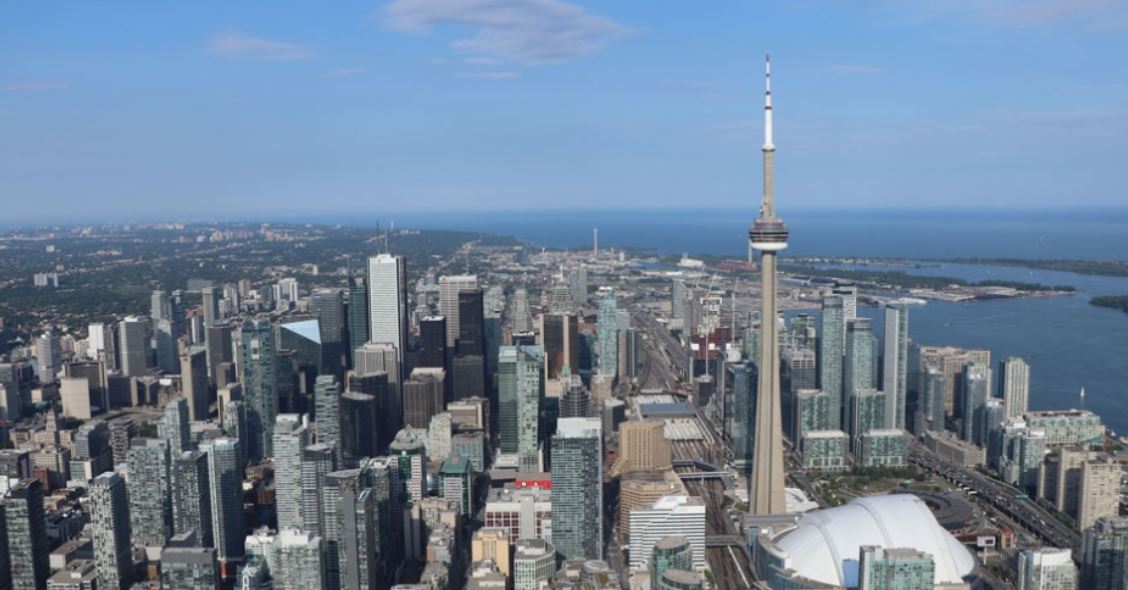 Previously Toronto, Peel, and Windsor -Essex were not allowed to move into stage 2 despite other sections of the province being reopened.

Ford made the announcement on Monday (June 22) noting that Toronto and Peel region, would be moving into phase 2 of the province’s phased reopening plan.

Speaking at his daily COVID-19 briefing, Ford revealed Windsor-Essex would not progress to stage 2 of the reopening, blaming farmworkers among other groups for the restrictions not being lifted.

“No one wants to see every region of Ontario open more than I do, but we have to do it right,” said Ford.

Ford said farmers and other workers in the region are refusing to get tested.

“It’s frustrating to say the least,” he added.

Stage two means that malls, restaurants, barbershops, hairdressing salons and other establishments would be allowed to reopen.

Toronto, Peel, and Windsor-Essex still account for about 70 of the 161 new cases reported.

However, active cases in both Toronto and Peel have been in decline in recent weeks.