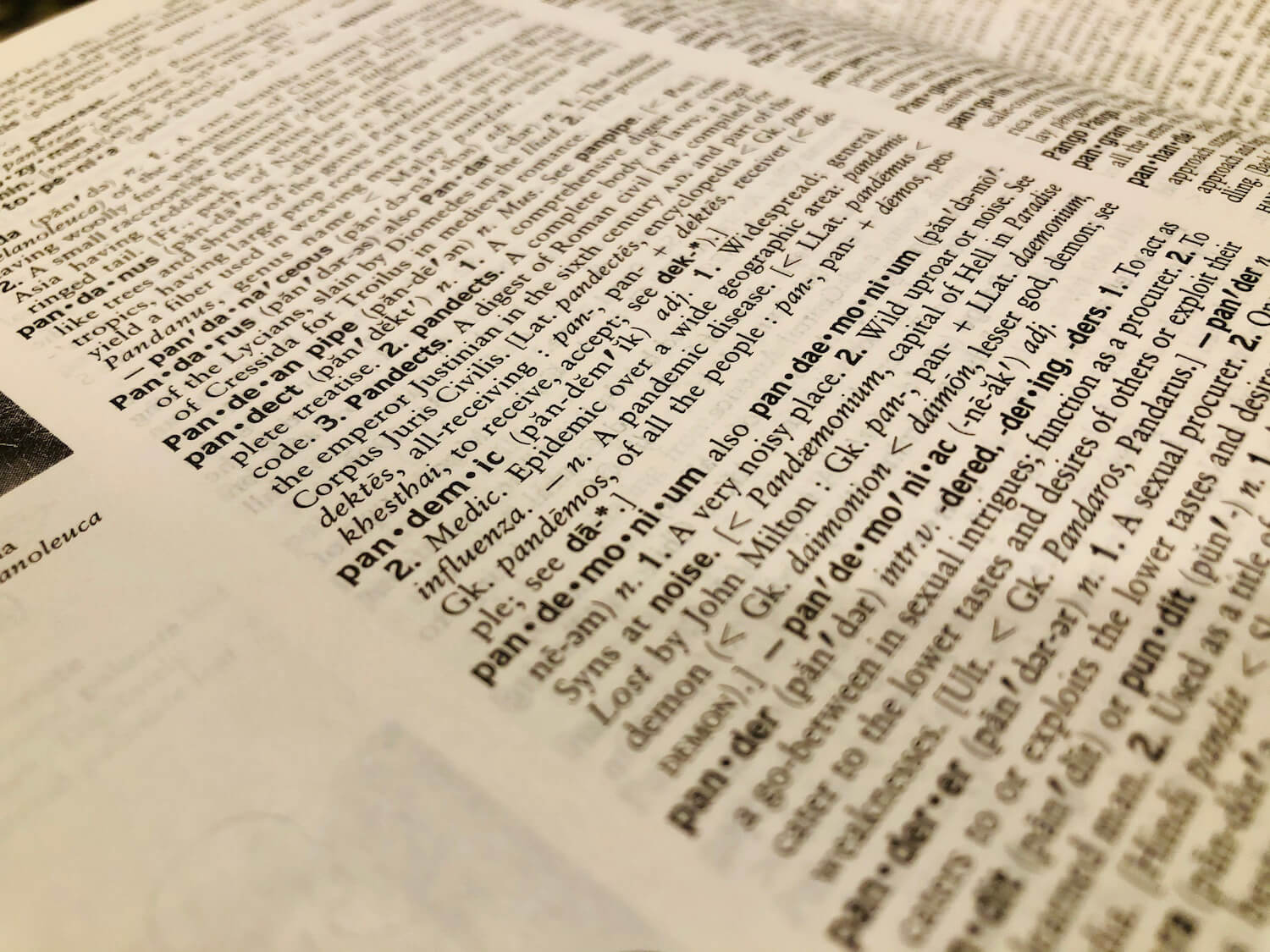 Pandemic the word of the year, COVID-19 added to dictionary – Merriam-Webster

What does pandemic, schadenfreude, irregardless, coronavirus, and kraken have in common ?

The above five words are among the most searched words of 2020, according to dictionary publisher Merriam-Webster.

Merriam Webster revealed that pandemic on Monday (November 30) was the word most searched in its dictionary, making it the word of the year.

While not a new word, the dictionary maker revealed the word was searched a staggering 115,806 % more times on a specific day, March 11, than in 2019.

March 11, 2020 was the day the World Health Organization officially declared the outbreak of the coronavirus as a pandemic.

According to Merriam-Webster, the first big spike in dictionary lookups for pandemic took place on February 3rd, the same day that the first COVID-19 patient in the U.S was released from hospital.

However, the dictionary publisher said the word began trending upwards around January 20.

Another word that was popular was coronavirus. Though coronavirus had been in the dictionary for well over a decade , editor at Merriam-Webster Peter Sokolowski said the word moved from obscurity to ubiquity in a span of a few weeks.

Coronavirus brought along with it COVID-19 which was added to the dictionary in March 2020.

COVID-19 which stands for “coronavirus disease 2019,” and was added following a special release of new words making COVID-19 the fastest term to go from coinage to inclusion in a Merriam-Webster dictionary, a process that took only 34 days.

“That’s the shortest period of time we’ve ever seen a word go from coinage to entry,” Sokolowski said noting that the word had “urgency”.

Words like Kraken and Schadenfreude skyrocketed due to American President Donald Trump.

The word Kraken, a mythical Scandinavian sea monster, also spike when lawyer Sidney Powell said she would “release the Kraken,” which in this case meant to present evidence that votes for President Donald Trump had been deleted.

Schadenfreude meaning: “enjoyment obtained from the troubles of others” rose to popularity in mid-October when it was announced that President Trump had contracted the novel coronavirus. Following Trump’s electoral loss the word began trending again.

The American dictionary publisher selects the word of the year based on a statistical analysis of words that are looked up in extremely high numbers in their online dictionary, while also showing a significant year-over-year increase in traffic.

In 2019 Merriam-Webster selected “They” as the word of the year, noting that the tiny, unassuming word had undergone a rather radical transformation in usage in recent years.