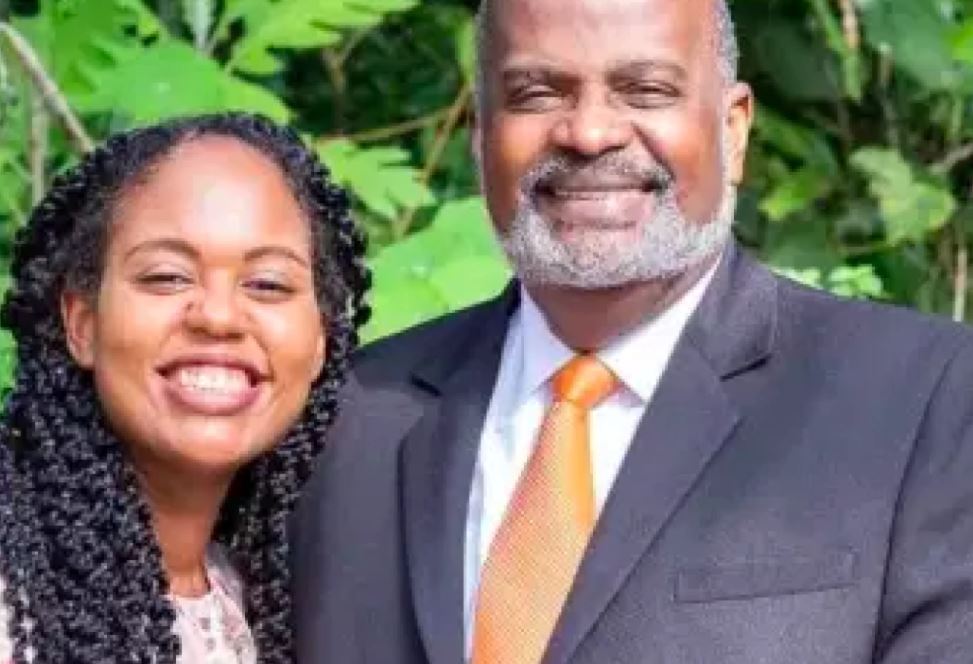 Pastor and daughter released unharmed by kidnappers in Haiti

A Seventh Day Adventist pastor and his daughter who were kidnapped on Christmas eve while in Haiti were released unharmed.

A brief statement by the Miami-based Inter-American Division of the Seventh-day Adventist church on Tuesday (December 29) revealed that Pastor Elie Henry and his daughter Irma were freed in Port-au-Prince “and are doing well”.

75-year-old Henry and his daughter were detained by unknown individuals on the night of December 24.

The duo were taken shortly after exiting a medical facility, where Henry’s daughter had been working.

Reports are that the duo went into a vehicle after leaving the hospital but did not arrive at a family residence in Felmathe, Port au Prince when an alarm was raised.

The following morning, Henry’s brother, a neurosurgeon, was contacted by the kidnappers who requested US$5 million in ransom.

According to family members’ posts on Facebook, Elie Henry and his wife, Ketlie Henry, were on a short holiday visit to Haiti, where their daughter, Irma, has been living and working at a hospital