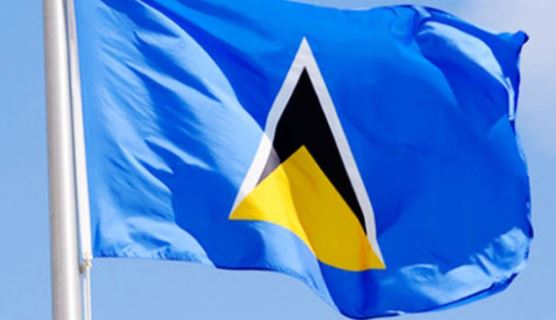 A family in St Lucia have threatened to take legal action against a local hospital after a woman lost the wrong leg during a recent surgery.

Reports are that an elderly woman attended the Owen King EU Hospital (OKEUH) for an amputation, due to diabetes.

Following the procedure, the family realized that doctors had amputated the wrong leg.

The family took to social media to express shock following the incident noting that they were planning on taking legal action against the hospital.

“”How in the world can you make a mistake by operating on the wrong body part when you suppose to have all the patient’s info in front of you before commencing your job”asked the woman who alleged that doctors had amputated her grandmother’s good leg.

BUZZ reached out to the hospital and later the Ministry of Health and Wellness who declined to comment on the matter.

However, a doctor close to the hospital has confirmed the incident, noting that due to the potential legal ramifications he was unable to divulge any further details.