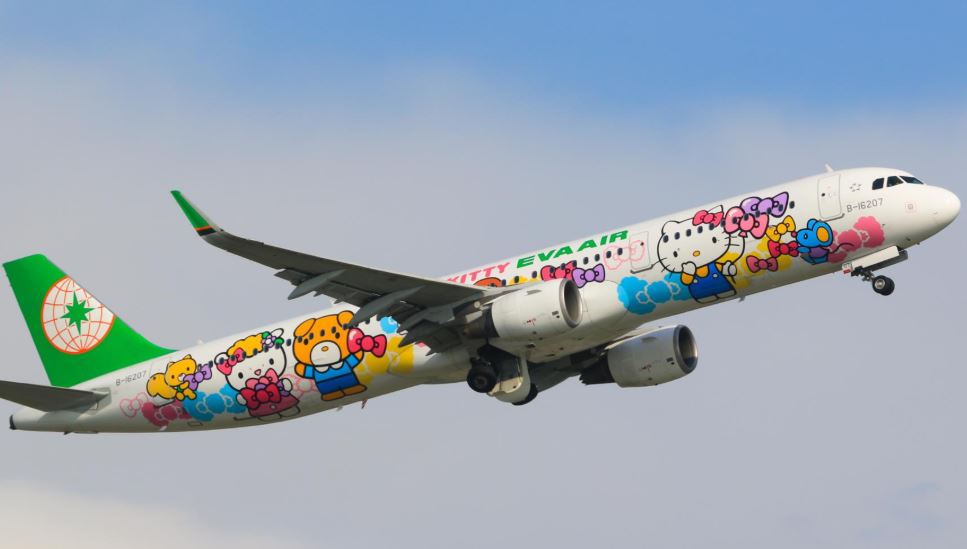 A Taiwanese airline is offering a special flight to travellers on August 8, the day the country celebrates Father’s Day.

The flight will see passengers board EVA Air’s super popular Hello Kitty plane from Taipei Taoyuan Airport, circle the skies and return to the same airport.

What’s more is that the flight boasts, Hello Kitty in-flight amenities, free WiFi for texting and an inflight entertainment system that is usually reserved for long-haul flights.

The flight which essentially goes nowhere is being offered as the airline seeks to satisfy the desire for flying among the travel-deprived frequent flier population.

The company through its website revealed they had launched the special flights to fill the void caused by the lack of travel as the international tourism market has been suspended for more than half a year.

“The public’s “I really want to go abroad” [sentiments] are becoming more and more intense, “read the company’s website.