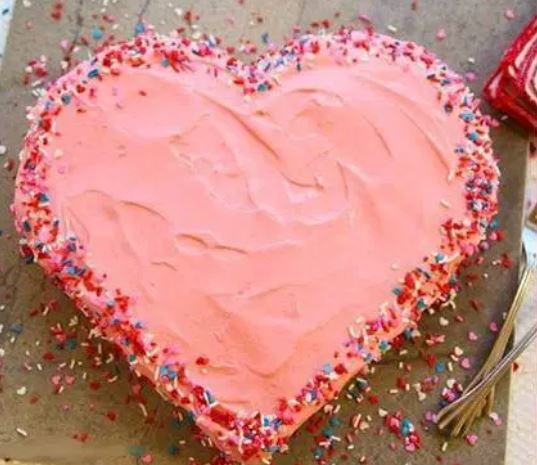 A woman is to be prosecuted in Barbados, after she breached the country’s COVID-19 protocols to deliver cakes on Valentine’s Day.

The woman later tested positive for COVID -19 and was taken to the Harrison Point isolation facility in St Lucy.

According to the head of the island’s COVID-19 Monitoring Unit, Ronald Chapman, the woman will be hauled before the courts to answer to the breaches as soon as she is released from the isolation facility.

“We had one young lady who decided during the Valentine’s Day, the Sunday that she is going to go out and deliver cakes, now we found out she’s positive so I’m sending her a clear signal now, I hope that she knows that she will be walking straight out of Harrison Point before the law courts,” said Chapman.

“We are not accepting this sort of behaviour. There is an order that says stay off the streets,” added Chapman.

Chapman further used the occasion to encourage citizens to comply with the stay at home measures, noting that it was the only way the country would bring the current spike in cases under control.

Prime Minister Mia Mottley announced on Monday that due to the spike in COVID-19 cases and deaths the she had extended the national lockdown, noting that the measure will remain in place until the end of the month.

Mottley further revealed that the lockdown had resulted in a loss of revenue for the country to the tune of about BDS$150 million (US$75 million).