Veteran dancehall artiste Bounty Killer analysed Jamaica’s crime problem, summing it up as the result of social dysfunction, coupled with  a constant thrust towards Americanization.

While not simplifying the crime monster, recognizing it as the combination of a myriad of issues, naming moral, financial and family among them, stated that he believed that the government’s approach has been largely ineffective.

“With all the States of Emergency (SOEs) and Zones of Special Operation (ZOSOs) and all these things; it is not a police problem,” explained Bounty Killer.

The rise of the ‘Dunce Thug’

Bounty Killer went on to share with his audience that Jamaica was dealing with a new breed of ‘bad men’ or ‘dunce thugs’, a term popularized by dancehall artiste Rygin King, who were aware of their short life spans and as such had no regard for life.

“Most bad boy how long them last six weeks, a month? The wickedest thing come bout yah in the longest time a Duppy Film, weh him film deh now,” asked the veteran deejay.

“So all who a bad, know seh dem nuh have no future , so they just don’t value them life, dem nuh business, who tell them seh dem ago reach anywhere,” added Bounty Killer.

The Grammy-winning artiste went on to explain that this lack of value for their own life has changed the way crimes are executed in a new bolder fashion, and was part of the reason he was encouraging the government to come up with measures other than ZOSOs and SOEs.

More policing not the solution

“Stop waste the money pon policing, police a wicked man inna Jamaica , dem haffi have, what it name? INDECOM fi pree our police. Our police nuh fraid fi slap weh boy, you think our police dem a idiot? Our police dem bad but dem  boy yah mad dem nuh have nuh value for them life. So nuh care how much of them the police dem  kill, you have another hundred rising,” Bounty Killer said

Bounty Killer said it was not that policing was ineffective but  noted that it can’t fundamentally address the social ills which lead to crime in the first place.

“It wasn’t like seh the police or soldier nah do them job, but fi dem job nah scare nobody from doing  fi dem job, cause dem man deh a dunce thug,” said Bounty Killer.

“We have to fix dem dunce thugs head, if we want to solve crime in Jamaica, cause no care how you have SOEs inna dat deh community or round a dat deh one deh too, you have to help the young people of the country, especially the young boys dem, ” added Bounty Killer.

Bounty takes jab at the political system and vote buying

While recognizing the integral role a good education plays in breaking the cycle, Bounty Killer theorized that a climate of crime sustained the current political climate steeped in vote buying and master manipulation.

Though under Jamaican laws vote buying is illegal, it is well understood that the practice is widespread among the political directorate.

“The government kinda  like when the youth dem a idiot still enuh. Cause them like when they can go dung deh and manipulate them head and tell dem some foolishness and make them do their political work,”Bounty Killer said.

“Them nuh like when smart, smart people inna politics enuh, them only like dem up a parliament. But they like to come and say ‘ fundamentally’ and put some word where the people dem nuh know what you a say enuh,” added the deejay, whose audience again descended into laughter.

Americanization of the Jamaican youth
The ignorance of the youth, Bounty explained, coupled with things like the internet and cable further exploited the already vulnerable youngsters.

Bounty Killer went on to shared that the largely American-content fed the youth a constant diet of death and destruction, noting that some of the way crime was executed in the society was as a result of what that segment of the society saw on television and have internalized as normal.

“We have principles and morals and we grow up with sense. A nuh everbody have dat understanding. Nuff a de youth dem inna di Ghetto dark and dem naïve. And as me tell yuh the internet and the cable – the Americanization foolishness, and everybody turn wanna-bes its crazy,” said Killer.

According to the “Poor People Governor” part of the solution lies in the government investing in social development and restoring  peace management programmes which were removed from communities.

Bounty Killer explained that currently the government’s solution focuses on capturing criminals rather than deterring them.

“We have SOEs looking for the bad boys but what about the good boys” asked Bounty. 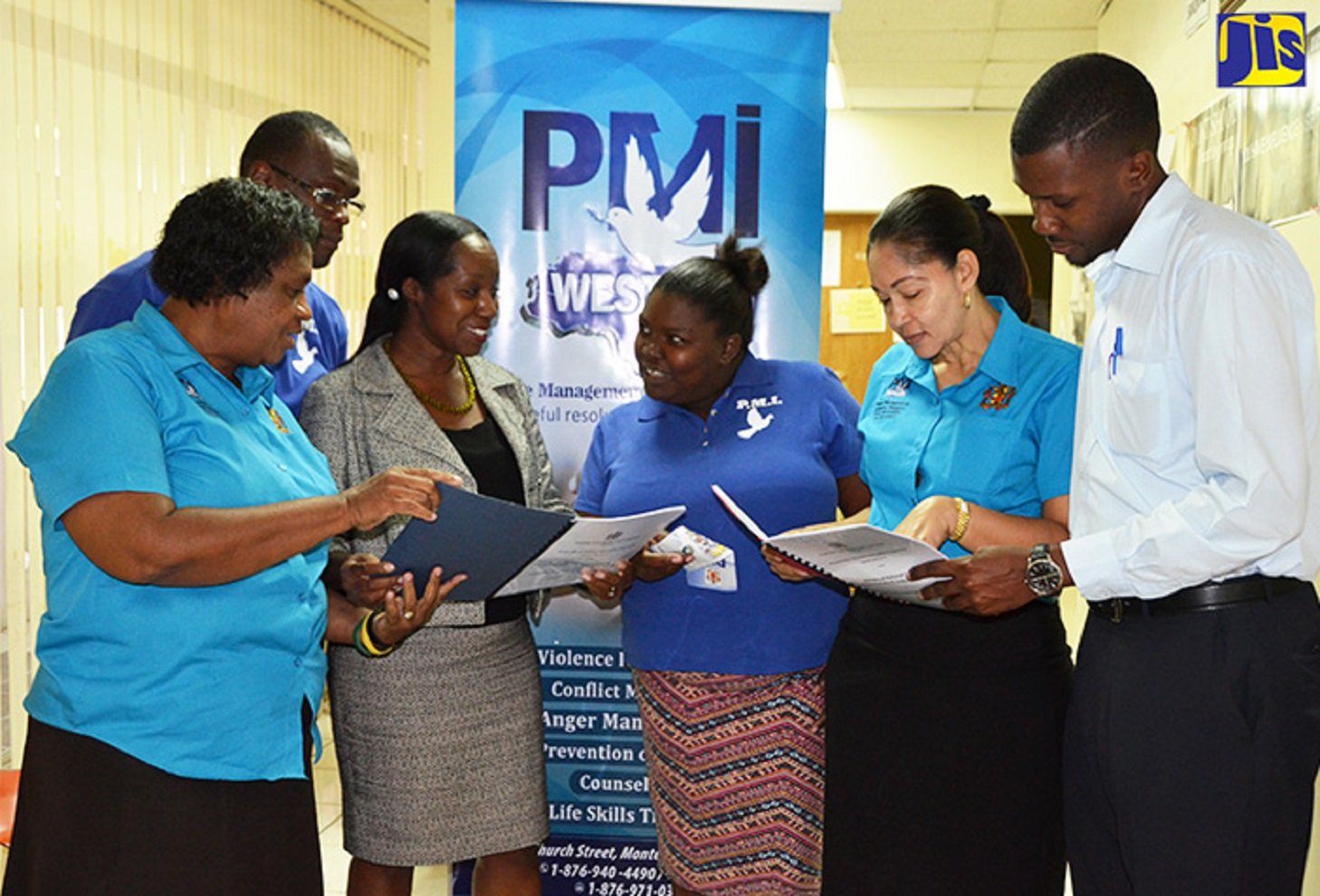 “Look in all the inner cities, is only bad boys we are looking for. First thing you hear dem seh, peace management dem a break it down, dem nuh bother want no more peace management; all the little people dem weh go round and talk to the little youth dem and encourage them not to be bad boys, dem nuh want to put no more money into that, dem want to put it into SOEs alone, so a bad boys alone them want to look for  and then the bad boys find the little good boys and turn them inn a  bad boys too, cause they are idle and nobody is looking out for them,” added Bounty.

Killer said the focus must shift from  incarceration to creating programmes that prevent, particularly young men from falling into crime.

The artiste closed by advocating for larger scale reforms like an increase in minimum wage and greater access to job opportunities.