The song which made its debut on Hot97 and has made its way on to radio stations in Africa, is also giving a boost to Hanna, who is currently gearing up for political battle as she seeks to drum up support for her bid to become the head of the People’s National Party.

However, Scantana who is not politically aligned, said Hanna’s name coincidentally ended up in the mix of influential women based on her popularity, noting that the song was not aimed at helping Hanna’s current bid. 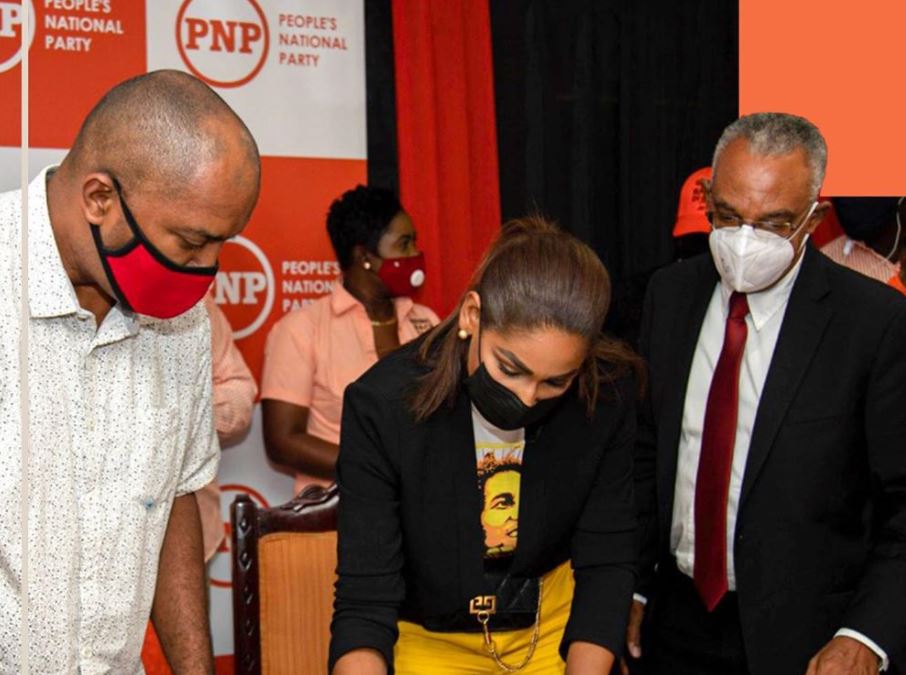 The artiste shared that “Goodie Goodie” was created to make women around the world feel good, noting the recent movements aimed at female empowerment had inspired the track.

“Goodie Goodie is fun, melodic, catchy and was constructed using mostly female names, 39 to be exact. Popular Jamaican ladies and worldwide celebrities form the subject, verb and predicate used to construct the bars in a creative way,” said Scantana.

“The lyrics of the catchy hook highlights women of all shapes, sizes, colour and creed,” he added

Hanna’s name is among the likes of Winnie Harlow, Jada Kingdom, Nicki Minaj, Cardi B, Zozibini Tunzi (Miss Universe 2019), Rihanna and many more who Scantana noted were influential women in the world today. 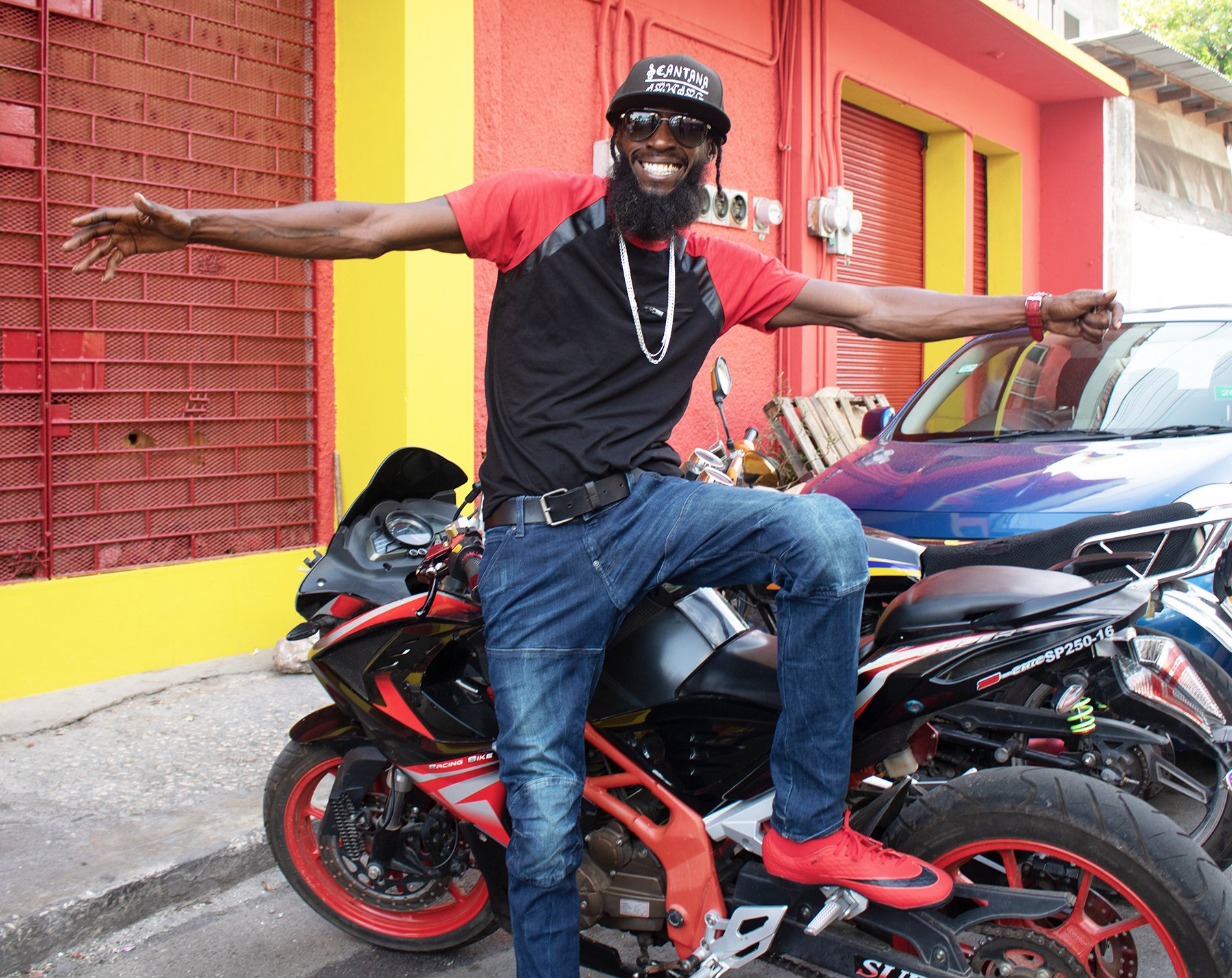 At a tender age he migrated to the United States, where he honed his talent in music having scored performances with major acts in the black music community, having performed alongside Foxy Brown, Tyrese Gibson, MA$E and SWV.

However, his musical talent did not keep him away from the drug game.

According to Scantana, growing up in a household where drug usage and dealing went hand in hand, Scantana was predisposed to criminality which resulted in him being deported to Jamaica as an adult.

Following his deportation, Scantana rekindle his love for music.

The artiste is most known for his Black Lives Matter viral video and his appearance in the Netflix hit series Top Boy.