Is dancehall artiste Lisa Hyper about to be a mom?

The artiste who has been dropping a slew of singles off her upcoming album “Phoenix” has again ignited the rumour mill after she posted a video of herself dancing alongside selector Foota Hype.

The video has again got fans speculating that Hyper, who has in recent times appeared visibly thicker, is pregnant.

“But Look How Mi Mek @footahypemusic @lockit_official & @memegoodaz draw me out,” said Hyper in the caption for the video.

However, no one seemed to be concerned about Hyper’s dance skills, or lack their of as she was jokingly teased by incarcerated dancehall heavy weight Vybz Kartel, instead everyone appeared to be focused on Hyper’s rounder mid-section.

Despite rocking an oversized t-shirt dress, fans said the alleged “baby bump” was very visible as the artiste flapped-up her hands while performing the ‘Summer Bounce’ dance.

“So we all mature and aguh pretend wi nuh see dat bbc deh😅 well okay, ” said one fan in the comments

Despite the rumour mill churning, the the self-proclaimed ‘matriarch’of the dancehall has neither confirmed nor denied the speculations.

She is also working on a reggae album which expected to be release in 2021. 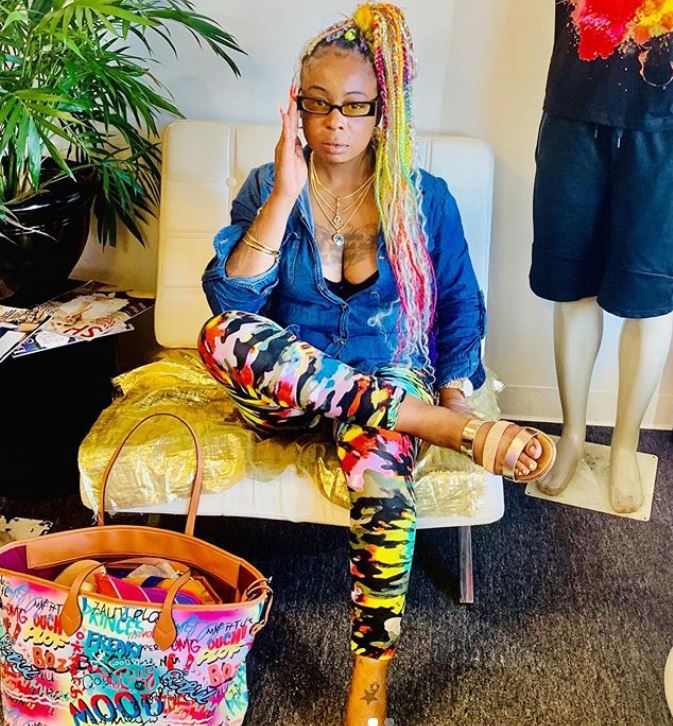